Angry Birds, the hit iOS game has been downloaded millions of times over, and they also have their own line of plush toys, starting at $11.99. 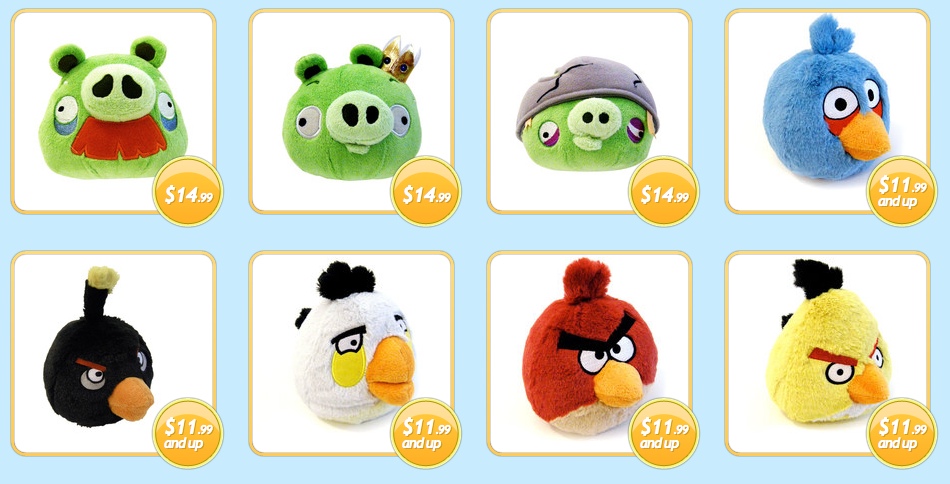 However, if you visit the Minoru Aquatic Centre in Richmond, BC, you can get some knock offs for only $2. Seems like somebody is trying to profit off Rovio without them knowing by selling cheap knockoffs.

I wonder how many similar vending operations are going on around the world? We’ve let Rovio know about this one. 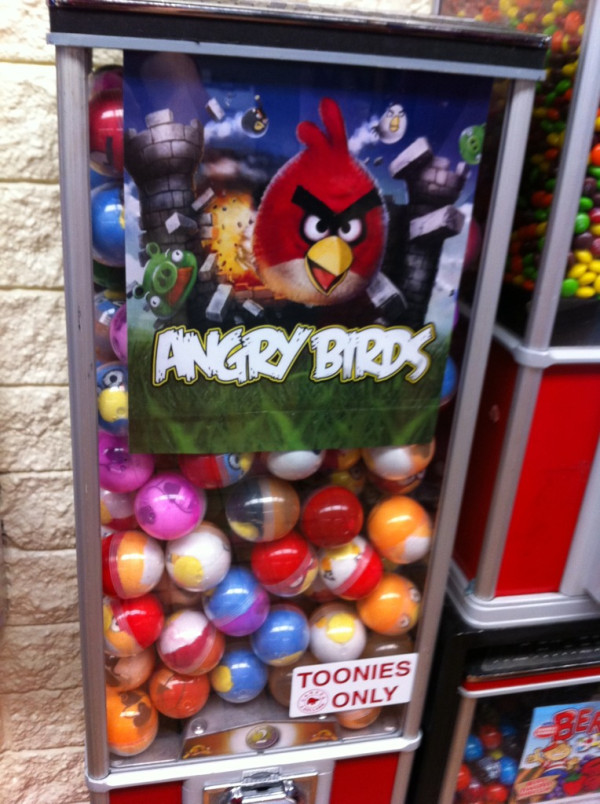