Twitter announced on Thursday it is rolling out NFT Profile Picture for Twitter Blue subscribers iOS, through the company’s early access Labs feature. Android and the web will be getting the feature soon, says Twitter.

When iOS subscribers change their icon to an NFT, it will show a hexa-shaped profile picture, visible across all platforms. 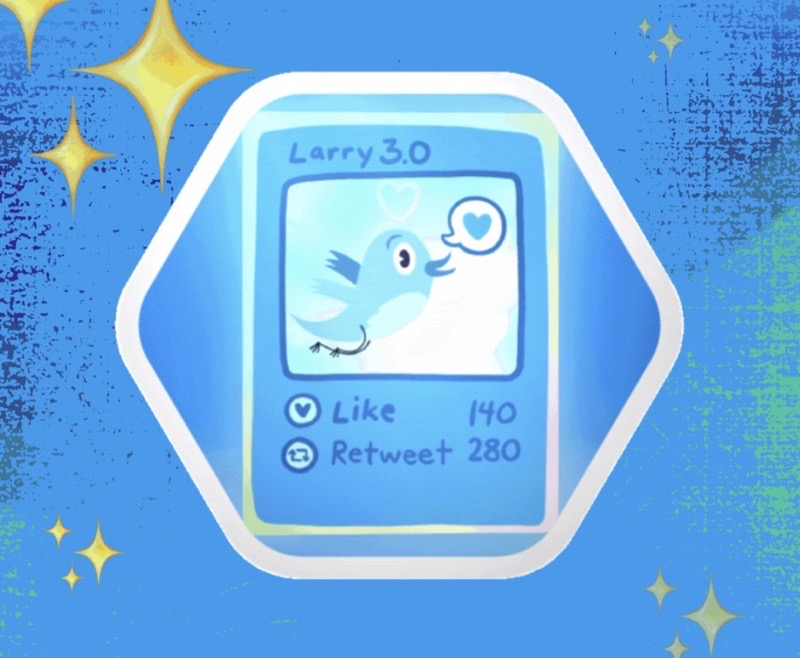 Twitter Blue is currently available in Canada, Australia, New Zealand and the U.S. and this new NFT profile picture is available to these countries.

“This new feature provides a seamless, user-friendly way for people on Twitter to verify their NFT ownership by allowing them to directly connect their crypto wallets to Twitter and select an NFT from their collection as their new profile picture,” explained Twitter in an email to iPhone in Canada.

Twitter Blue launched in Canada back in June of last year, priced at $3.49 CAD per month, offering some extra features such as ‘undo tweet’ and more.