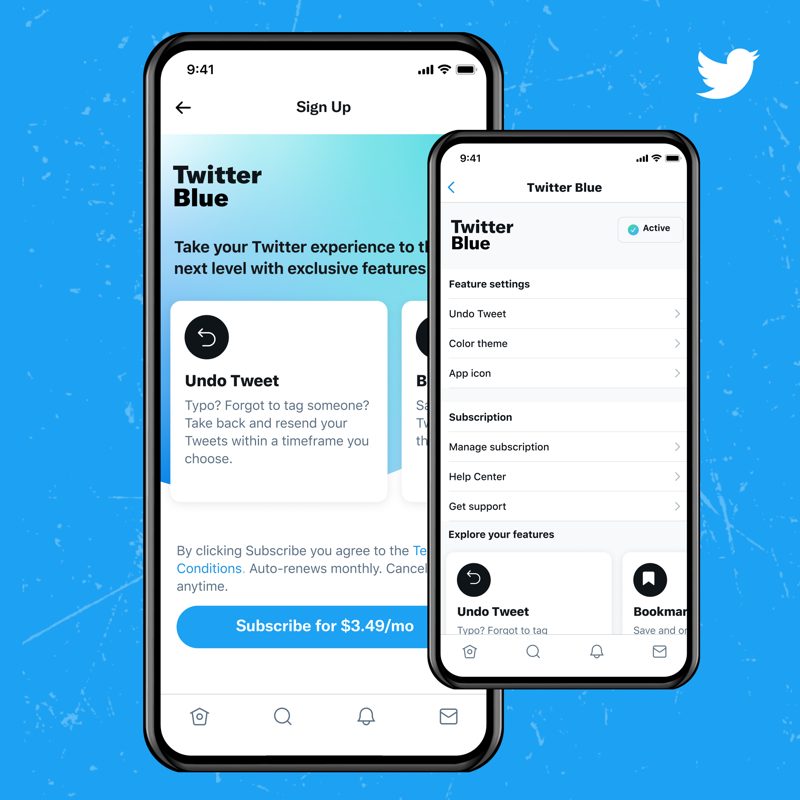 Twitter has launched its subscription service known as ‘Twitter Blue’ in Canada and Australia first, priced at $3.49 CAD per month ($4.49 AUD). News of the service previously leaked but now it’s available first to Canadians and Australians.

The social network announced the launch on Thursday morning, noting the subscription “is simply meant to add enhanced and complementary features to the already existing Twitter experience for those who want it,” clarifying the free version is not going away and “never will.” 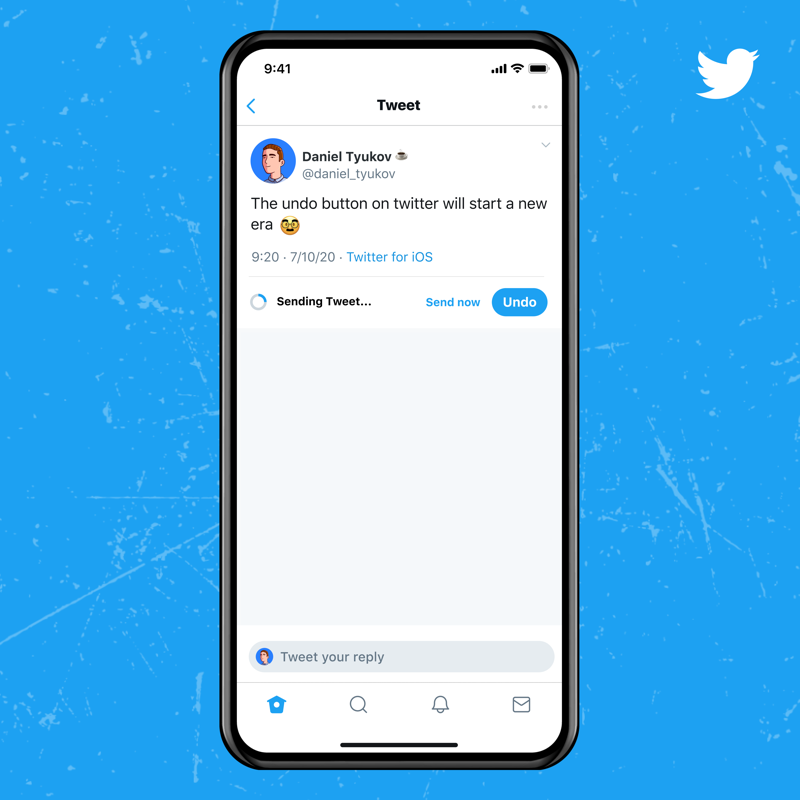 First, launch the Twitter app and tap on the settings menu. If your account has Twitter Blue offered right now, you’ll see the option on the left sidebar, as seen in our screenshot below. Tap it, then you’ll be presented with an option to subscribe for $3.49 per month. 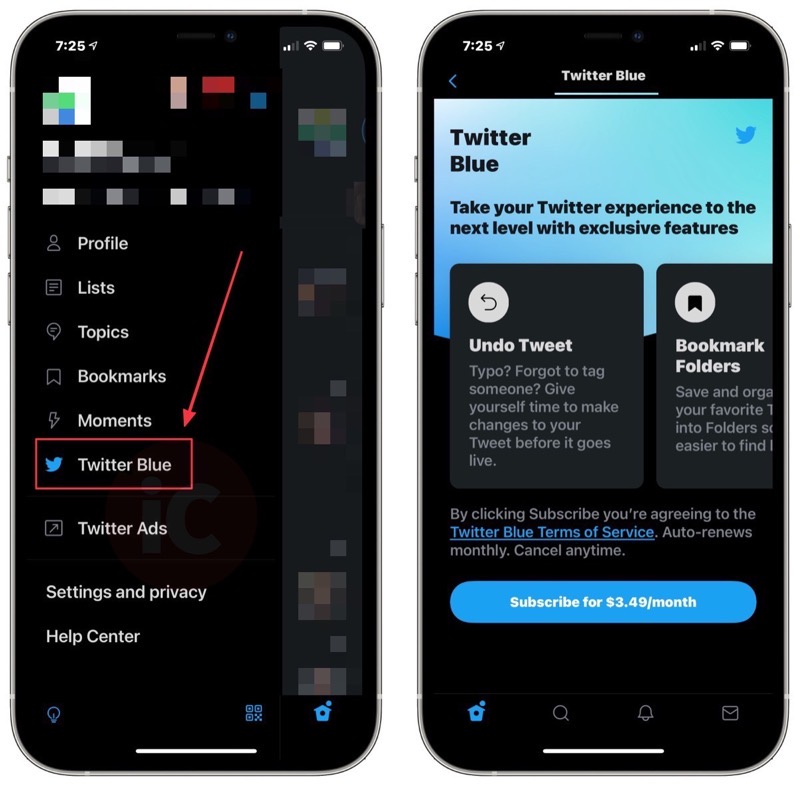 Will you be signing up for the Twitter Blue?