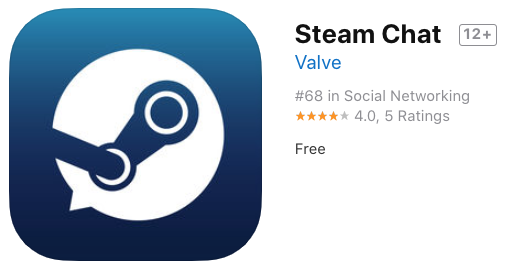 Valve has launched Steam Chat for iOS (and Android), bringing yet another app to mobile, after the company’s Steam Link app launched last week.

Steam Chat essentially brings most features of the desktop chat client to iOS and Android, allowing gamers to take their conversations on the road.

You’ll be able to see your friends list and glance at who’s in a game or online, plus view your custom categories and favourites bar. 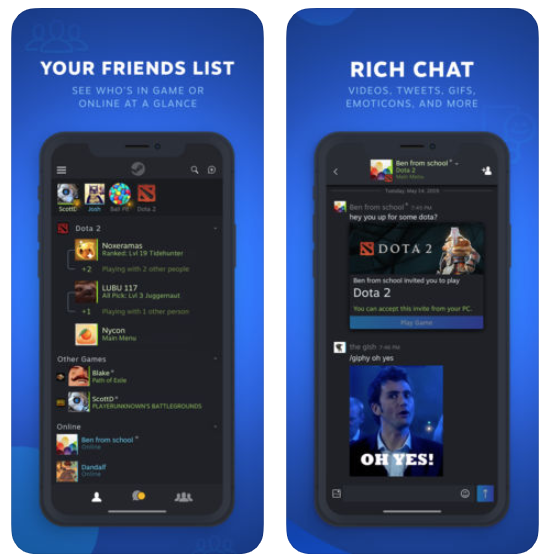 Chats will allow for “higher fidelity links, videos, tweets, GIFs, Giphy, Steam emoticons, and more,” according to Valve, while you can also send invite links by text or email to add new friends to Steam.

The app supports customizable push notifications by friend, group chat or chat channel, while group chats are also supported in the app.