WestJet has updated their iOS app today to bring forth a new logo, as part of their 20th birthday. The app has a new maple leaf logo, while there are also new features as well. 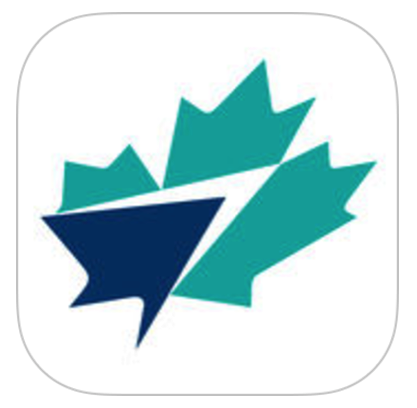 Gold WestJet Rewards members now get a priority support number, found only within the app. Also, new flight notifications are available, which will push alerts when there’s a gate change or assignment for an upcoming trip.

The app now allows users to book flights for yourself and your infants, while bug fixes were also addressed, such as a previous persistent crash issue.

Click here to download WestJet for iOS in the App Store. If you’re a WestJet fanboy or fangirl, there is also a WestJet Stickers pack for iMessage users.