Earlier this month we shared images of what popular cross-platform chat app WhatsApp would look like in its new iOS 7 user interface. The update has just been released and those images have turned out to be true. Along with the new interface, there’s a new updated icon as well. It’s not a groundbreaking change by any means, but rather bringing the old version up to date with iOS 7.

– broadcast lists: communicate with your classmates, work colleagues or just friends by messaging many people at once. 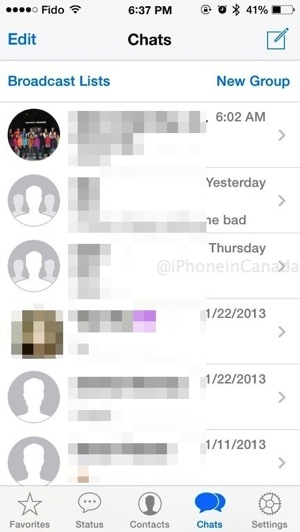 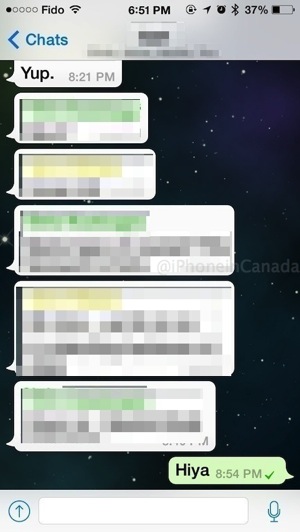 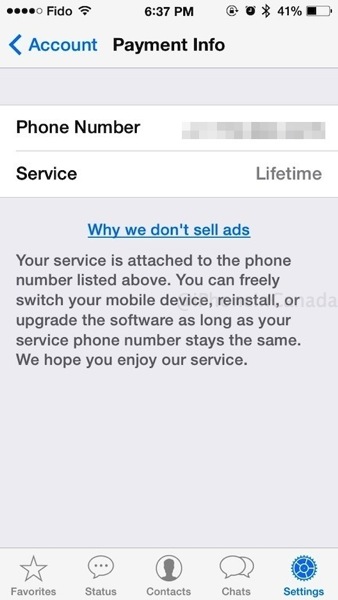 Click here to download WhatsApp for iOS 7. It’s free for a year but after that, the service will cost you $1 per year.