WhatsApp is one of the most popular cross-platform messaging apps and recently announced on stage at Nokia World 2013 it now has 350 million monthly active users. That’s a gain of 50 million users since it announced 300 million active users in August. CEO Jan Koum also said about 250,000 users are registering daily for the service using Nokia phones, working out to over 7 million per month.

As for the iOS version of WhatsApp, the design has relatively stayed the same since its launch back in fall of 2009. With the recent release of iOS 7, users have eagerly awaited a new cosmetic update, which now appears to be coming soon, if the following screenshots from the company mean anything.

On the WhatsApp Translation website, screenshots have been posted of the app showing its iOS 7 update, as noticed by Brazilian site BlogdoiPhone. The images of course might not be final, but they do show WhatsApp with an iOS 7 ‘look’, which appears to keep the main features of the app intact. 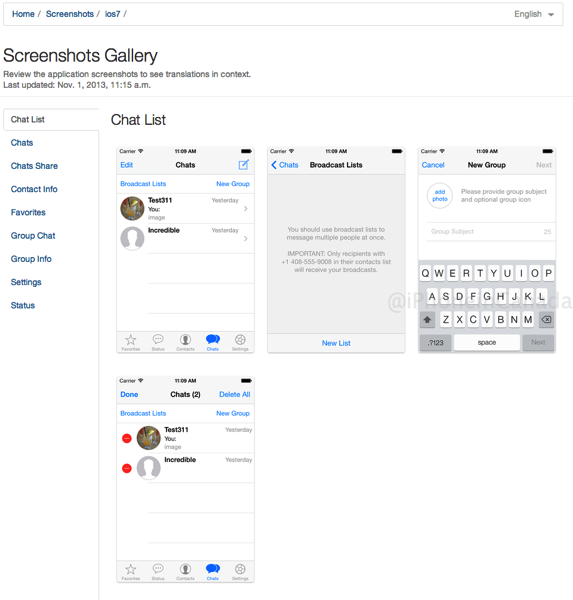 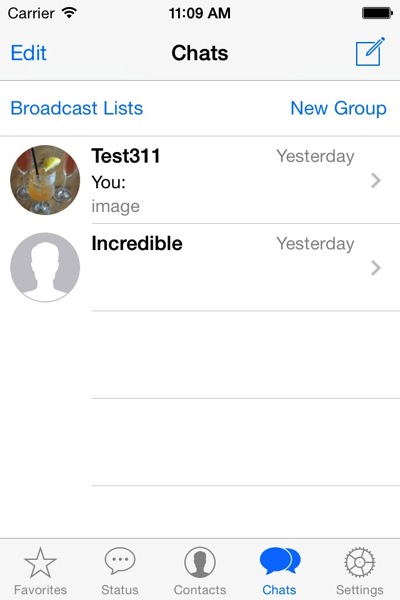 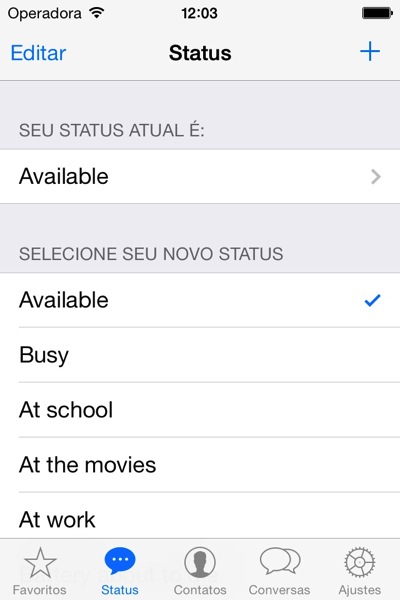 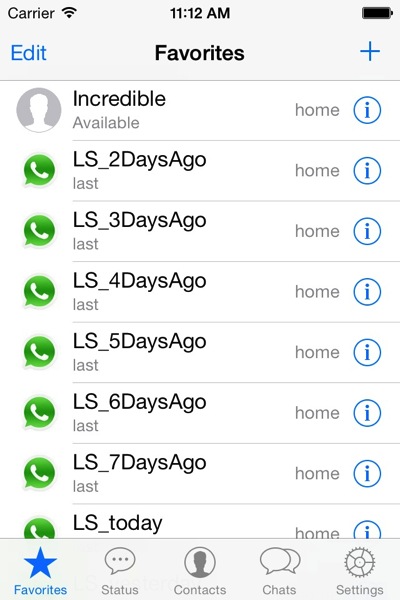 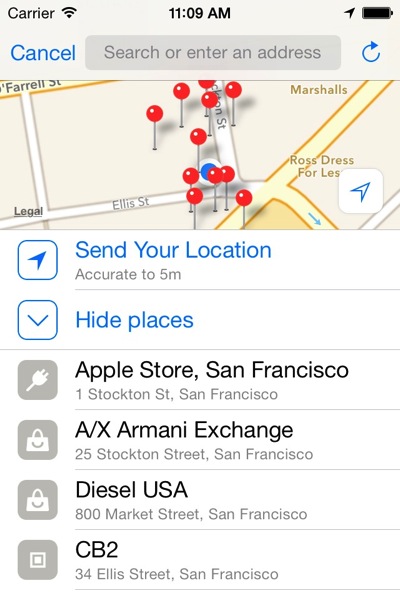 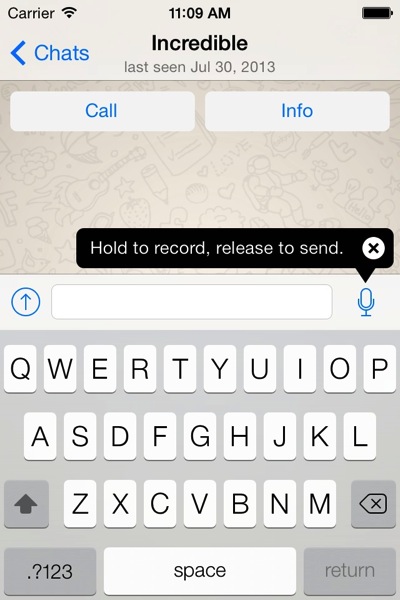 What do you think of this upcoming iOS 7 update for WhatsApp? Like we said, the images posted on the site may not be final but it does give the impression it could be coming soon.