YouTube for iOS has been updated to introduce a new feature to make it much easier to rewind or skip forward. By double-tapping on the left or right sides of the video player, you can easily go back or forward 10 seconds, which is much easier than dragging the slider or scrubbing (great for sports highlights!).

The implementation is quite clever, and when you double tap, the screen lets you know with a subtle animation you’re jumping forwards or backwards, plus a video progress bar also temporarily displays as well. 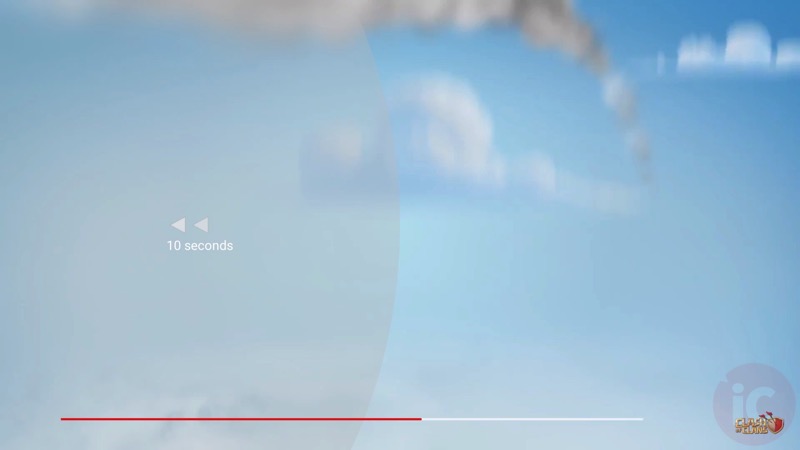 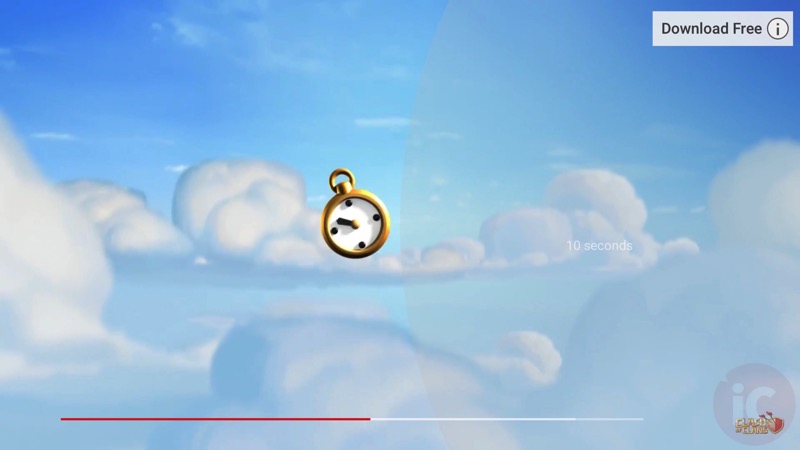 For the iPad version of the app, there’s now a new two-column layout for browsing your Library tab.

YouTube says today’s update also makes it easier to scrub to the beginning or end of videos, while the delay when pressing the fullscreen and minimum buttons has been eliminated. The company also fixed a bug where the app would crash when viewing videos on Chromecast.

Google is making some really nice touches to YouTube for iOS, which I think Apple should implement as well. Last August, YouTube for iOS was updated so that the volume bar would no longer block video in full screen, one of my biggest pet peeves with iOS.