Samsung’s mobile division has recorded tremendous growth over the past few years, dethroning Apple and Nokia, the previous kings of mobile phone sales. How? Because Samsung invested heavily in advertising; Horace Dediu of Asymco has the details. 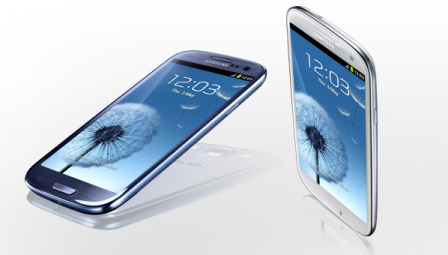 Promotional spending was one of the key factors that has pushed Samsung’s mobile product sales up, which is obviously lead by its flagship Galaxy line. As the chart below shows, Samsung’s advertising spending went above Apple’s and Microsoft’s last year, and Dediu estimates that it will even surpass the Coca Cola advertising budget for this year.

In addition, Samsung increased its sales promotion expenses during 2010, well above Apple’s and Microsoft’s and equaling Coca Cola’s spending, and as you can see from the chart above, it is estimated that this cost will surpass $4 billion in 2012.

The result? Samsung retains the No. 1 spot for the most popular manufacturer in the market and has achieved stunning sales numbers, pushing Android’s market share up on the global scale. Yet Apple has regained the first position in the US, its homeland, during the past few weeks.