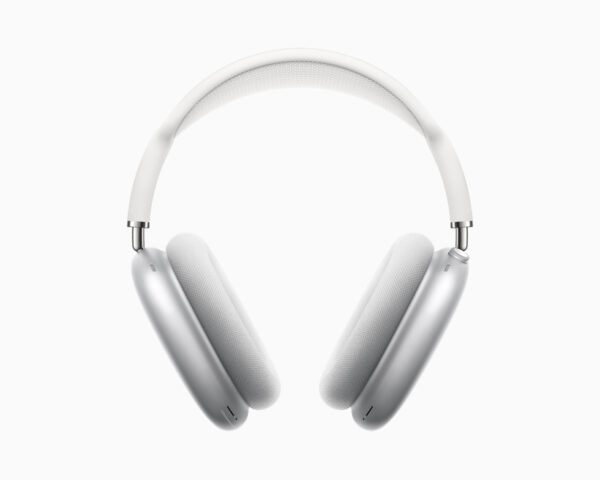 Apple’s brand new over-the-ear headphones have been officially revealed to the public. Now that the word on the AirPods Max is now out, we’ve been able to get some interesting tidbits regarding its development. This includes how it took roughly four years for the company to develop its high-end headphones.

As reported by MacRumors, former Apple engineer Dinesh Dave took to Twitter to reveal that “the last product NDA” he signed is out. A Twitter user quickly followed up asking Dave when the NDA was signed. He responded by saying “~4 years”. This then gives us a clear timeline of just how long it took Apple to develop its AirPod Max headphones.

The tweet has since been deleted. However, Flighty App’s Ryan Jones was able to produce a screenshot of the exchange.

Rumours surrounding an over-the-head headphone from Apple have been heard for a few years at this point. Up until Apple revealed the product, the AirPods Max was often referred to as the AirPods Studio. It was only four months ago that it was reported that Apple was granted a patent for what turned out to be the AirPods Max.

The timeline of when Apple first began the development of the AirPods Max places it roughly at the time that the company launched the AirPods. In 2016, the first iteration of Apple’s wireless earbuds began shipping around the world.