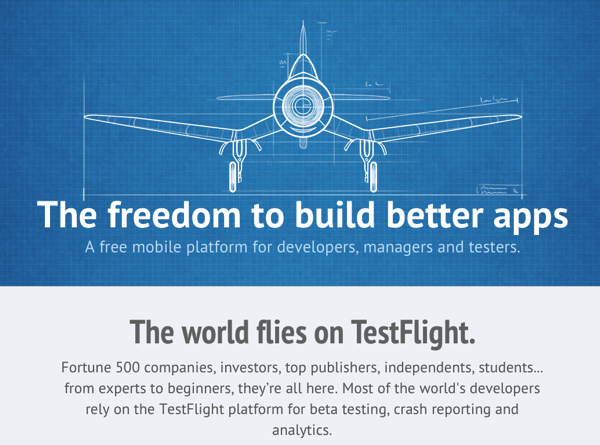 Apple is behind a recent acquisition of the company behind the popular testing platform TestFlight, reports TechCrunch. According to information obtained by the site, every sign points to Apple, but since we have no official confirmation, this is just a rumour — at least for now.

It is worth noting, though, that interesting changes have been going on lately at TestFlight. The platform announced that it will discontinue Android support starting March 21, as well as TestFlight SDK. It has also shut down FlightPath, the mobile analytics solution, which was in beta.

Odder still is how these product announcements – which greatly impact the company’s mobile developer user base – have been handled so far. There’s been no mention of them on the TestFlight changelog, for example, no company blog post, no emails, and no mention of them on social media channels – that is, unless you count the replies to confused developers from @testflightapp, the company’s main Twitter account. Developers are being asked to reach out directly to the company via an email form instead of being given a more useful public reply.

Up until now, the most popular beta testing platforms for iOS have been TestFlight and HockeyApp. Apple, however, was aware of a gap in the testing phase, so it addressed the issue by raising the number of app promo codes to 100 so that testers, the press, and reviewers could download the app before it reached the public.

It will be interesting to see what Apple’s next move will be in case the rumours are true and it did, in fact, acquire Burstly.

Apple has now confirmed that it has acquired Burstly with the usual statement sent to Re/code:

“Apple buys smaller technology companies from time to time, and we generally do not discuss our purpose or plans,” company spokeswoman Kristin Huguet told Re/code.