Cue, the personal assistant app, announced earlier this week that it will shut. Turns out the company reportedly has been acquired by Apple, AppleInsider has learned. 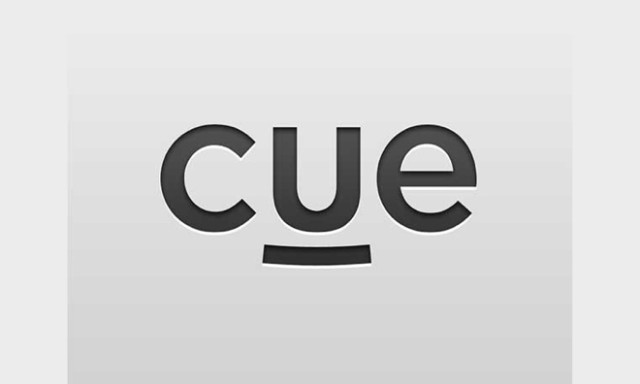 TechCrunch reported yesterday that Cue — founded as Greplin — has contacted its users, announcing that it is shutting down. The announcement came despite the fact that the firm managed to raise extra funding, beyond $4.7 million previously obtained — learned later that day, so the whole shutdown began to sound mysterious.

The mystery apparently seems solved by AppleInsider, which was tipped by an anonymous user that Apple is buying Clue for an amount between $35 million or $45 million.

A source speaking with TechCrunch confirmed the acquisition with the price range being between $40 million and $60 million.

What was interesting with Cue is that it could index content from social networking sites like Twitter, LinkedIn or Facebook, alongside Gmail and Dropbox. It was founded by entrepreneurs Daniel Gross and Robby Walker.