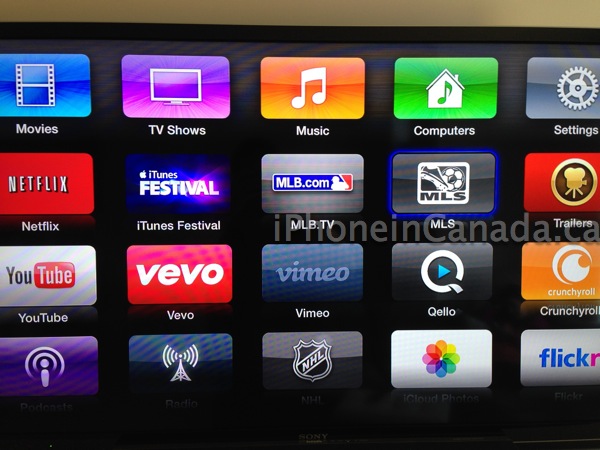 Following an earlier content offering refresh, Apple has today added the MLS (Major League Soccer) channel to its set top box in Canada, and also Disney Junior in the US.

The newly added MLS channel is designed for soccer fans: it brings scores, standings, and video from Major League Soccer. In addition, there is the possibility to access the MLS live subscription program for live streaming and archived versions of regular matches (local and national blackout rules apply). 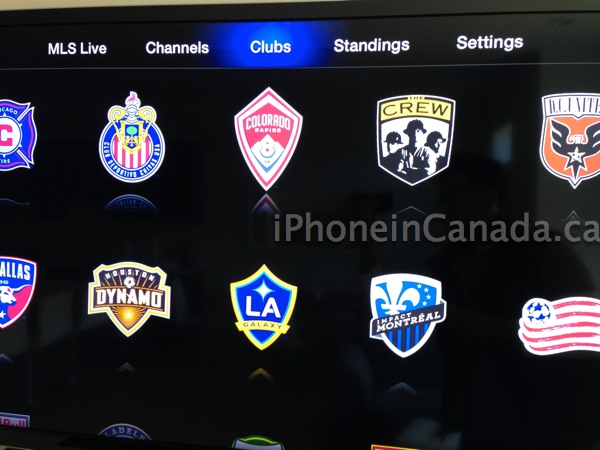 The MLS Channels section includes free, on-demand video; analysis, player profiles, and full episodes of MLS 36 and MLS Insider. There is a Clubs section as well, which allows Apple TV users to watch videos created by their favourite club.

MLS Live subscriptions start at $14.99 per month, and you can purchase this subscription online or using your Apple TV.