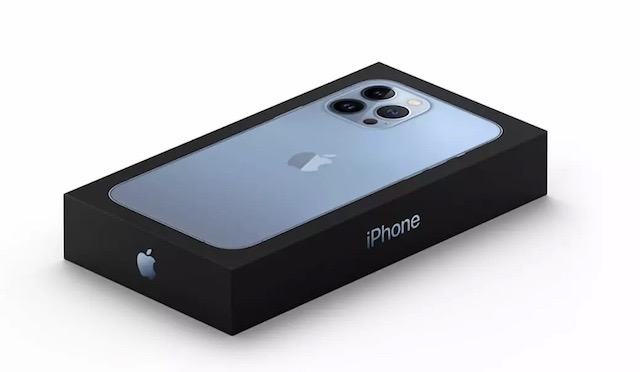 In Apple’s continued commitment to reducing its used plastics, the company is said to be transitioning over to a plastic-free packaging for repaired iPhones. According to a new report from MacRumors, Apple has already begun shipping repaired iPhone 12 units in the new packaging this week.

In a company memo obtained by the outlet, it’s stated that Apple has begun to use a brown box made up of 100% plastic-free materials created with bleach-free paper. This packaging is certified by the Forest Stewardship Council, an international non-profit. Prior to this transition, all repaired iPhones shipped by Apple came in a white box.

This is another step in the company’s goal of eliminating plastic from its packing by 2025. Apple has an even more ambitious goal of hitting net-zero and becoming a carbon-neutral company by 2030. Last year, Apple tweaked the packaging of its iPhone 13 slightly to reduce the use of plastics. The packaging utilizes tear-off strips to keep the box securely closed prior to purchase. This effectively eliminates the use of plastic wrapping on the package.

The new eco-friendly packaging is said to be used for returning repaired iPhone 12 models shipped from Apple Repair Center depots to Apple Stores and Apple Authorized Service Providers. Additionally, this packaging will be used for units returned directly to customers in North America and other markets.

Apple is reportedly due to host an employee-exclusive AI summit next week. According to Bloomberg's Mark Gurman, this intimate summit will take place at the Steve Job Theater in Apple Park In a series of Tweets, Gurman notes that Apple is expected to hold its "annual internal AI summit" sometime next week. This particular summit...
Steve Vegvari
5 hours ago