In an effort to improve its highly criticized Maps application, Apple has acquired a Toronto-based startup, Locationary, reports AllThingsD. The deal includes both Locationary’s technology and team. 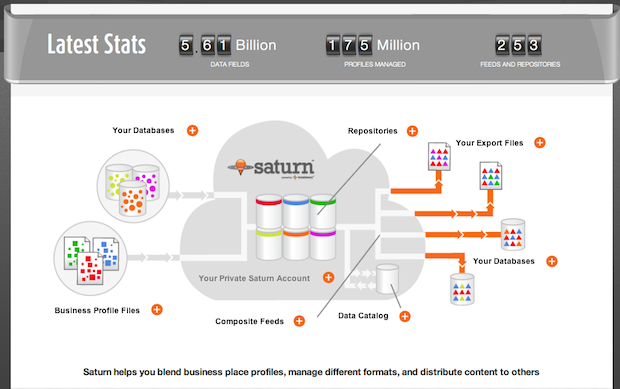 Locationary is behind what it calls the “Saturn exchange platform,” which uses revolutionary real-time blending technology that merges data from multiple sources very fast, solving timely marketing and publishing issue of local businesses, their online profile up-to-date. For instance, Locationary collects important information such as business opening hours, availability of parking and wi-fi access, and this information can be added on the business’ location in a digital map.

Locationary set out to solve these issues and to create a neutral platform that distributors could use to broadcast data, and their subscribers could use to blend data from multiple sources into the highest quality composites. Through Saturn, everyone can stay synchronized with the latest profile updates including hours of operation, products, services, and rich media, the startup’s website reads.

In other words, the wireless startup Apple has just acquired can be viewed as the Wikipedia for local business listings. Using crowdsourcing and federated data, it collects, merges, and verifies the online profile data of local business across the globe.

According to AllThingsD’s sources, the deal was closed recently, yet the price of the deal wasn’t disclosed. An Apple spokesman commented as expected: the company “buys smaller technology companies from time to time, and we generally do not discuss our purpose or plans.”