The semiconductor industry is already concerned about Apple’s potential move from Samsung to TSMC for manufacturing the chips for the iPhone and iPad as a result of the ongoing legal battle between Apple and Samsung. 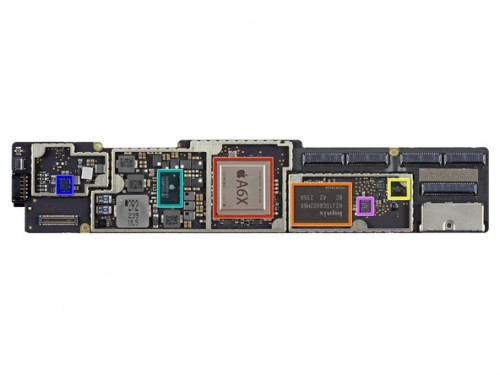 Digitimes reports that the Taiwan Semiconductor Manufacturing Company is expected to begin producing chips for the Cupertino company as early as next year.

Although Digitimes has a long hit-or-miss track record in reporting Apple’s plans, it has sources close to Apple’s supply chain and the Asian component making market.

It appears more likely that TSMC will start producing chips for Apple’s next iOS devices in 2013, according to industry observers. Samsung Electronics has been the sole supplier of CPUs that power the existing iPhones and iPads.

As currently available reports highlight, the demand for Apple devices in high. To put it into numbers, industry sources estimate iPhones and iPads collectively demand almost 200 million CPUs per year. From this perspective, TSMC’s current clients are afraid of being squeezed out if Apple decides to move its CPU orders in full to TSMC.

TSMC’s advanced process offerings serve the world’s major fabless IC firms including Altera, Qualcomm and Nvidia. While being capable of providing sufficient capacity to Apple, TSMC also does not want to upset its existing major clients, the observers noted. Allocating efficiently its production capacity will be a focus for the foundry in 2013, the observers believe.

While TSMC chairman and CEO Morris Chang suggested earlier this year that it is ready to dedicate one or two whole plants to a single customer — in this case Apple is likely to become that customer — the profit that customer can generate weights quite heavily in that decision.

However, if we look at previous reports covering Samsung’s IC foundry sales, we can see that the South Korean manufacturer’s sales have spiked by 82% in 2012. And Apple’s devices had quite some role in pushing these numbers up, IC Insights reports.