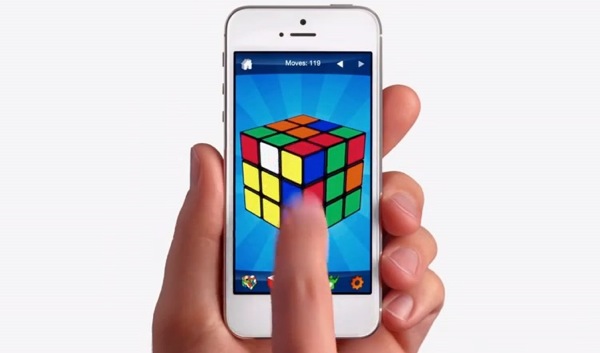 The ads showcase the numerous apps available for the iPhone and the format is similar to recent iPad ads, flashing numerous words on the screen and shouting. Check them out below and let us know what you think: