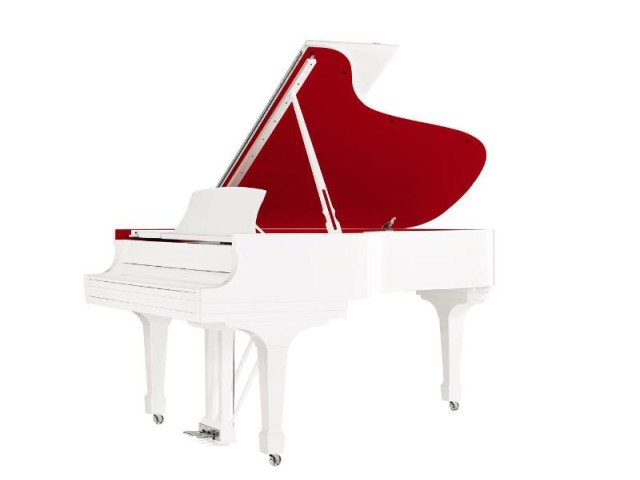 Two of the world’s most influential industry designers, Sir Jonathan Ive, KBE, and Marc Newson, CBE, have joined forces with musician and philanthropist Bono to raise funds during a November auction to help fight AIDS in Africa (via CNW).

The trio will organize a (RED) Auction celebrating the very best of design and innovation. The charity sale will consist of 40 auction items ranging from disciplines, space travel and lightning design, to contemporary art and rare automobiles, with all objects being curated by Jony Ive and Marc Newson.

“It’s been a fantastic honor to curate this collection of objects with Marc for the auction at Sotheby’s,” said Sir Jonathan Ive, Senior Vice President of Design at Apple. “Each piece represents the value of thoughtful design. What we create for each other is not only a comment on our culture but of course in many ways defines it. (RED) is making a difference in the lives of millions of people and we’re humbled to make this contribution to such an important and worthy cause.”

The charity sale will take place on November 23, 2013, at Sotheby’s New York, and the funds raised will go toward The Global Fund to fight AIDS, Tuberculosis and Malaria.

“It’s been a thrilling journey for Jony and me to curate this collection of pieces that celebrate extraordinary design that we love, that transcends all boundaries of time and place. These objects were each conceived to resolve a singularly focused challenge, yet have subsequently achieved a cultural significance that’s above and beyond their initial functionality. Each object and the process of creating it conveys a rich set of human values, so it seems fitting that they should be auctioned with a different sense of human value in mind, to raise as much as possible to help people’s lives today,” said Marc Newson. “We’d like to thank our partners for their sincere generosity and for giving so gladly and willingly.”

The auction will also feature works customized by the Ive and Newson pair, and two new, unique items designed by them specifically for this charity sale.

Bono said, “When you think of Jony and Marc, you think of design which is both iconic and sublime. Those two words can be applied to the unique collection of objects on the auction block this November. Each bang of that hammer will be raising critical dollars to fight AIDS… by getting medication to mothers with HIV which means they will not pass the virus on to their newborns.”

During the event, a limited-edition auction catalogue will be distributed containing introductory essays by actor, poet and author Stephen Fry and Bono, as well as commentary from Jony and Marc. The images were captured by renowned photographer and filmmaker Andrew Zuckerman, and designed by Richard Allan.

The original (RED) auction was held five years ago in February, 2008, at Sotheby’s New York and raised $40 million to fight AIDS in Africa. Back then, Bono and Damien Hirst joined forces with Sotheby’s and the Gagosian Gallery to organize the most significant charity auction sale of Contemporary Art.

Apple is expected to launch its first foldable iPad next year. According to TF International Securities' Apple analyst Ming-Chi Kuo, the device is said to feature a carbon fibre kickstand, ensuring a lightweight design. In a series of Tweets, Kuo claims that Apple may not launch a new iPad design in the next nine months...
Steve Vegvari
21 hours ago