If Apple decides to lower its reliance on its old partner (and rival) Samsung, it will do more harm to itself, as it will lose quality products, while Samsung’s operating profit will suffer a minor loss, a recent market analysis claims, as cited by The Korea Times. 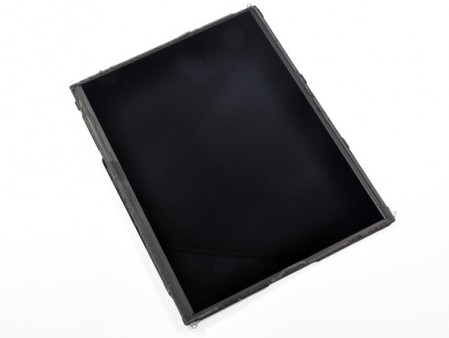 Multiple reports and recent teardowns confirm that Apple has made efforts to diversify its supply chain in order to lower its heavy reliance on Samsung as the manufacturer of key components such as LCDs and memory chips.
An interesting report from The Korea Times citing a local research company says:

“If the Samsung-Apple relationship in parts falls apart, then Apple will experience serious parts sourcing problems. In contrast, Samsung looks quite safe even in the worst-case scenario’’ according to Kim Hak-kyun, a chief analyst at KDB Daewoo Securities.

Currently Apple’s orders account for about 4% of the total Samsung operating profit. This is expected to grow to 6% next year, despite Apple’s approach to TSMC (Taiwan Semiconductor Manufacturing Company).

“Apple is approaching Taiwan Semiconductor Manufacturing Company (TSMC) to get more advanced mobile application processors (APs) in a bid to diversify its lines of supply and reduce its reliance on Samsung. But even though Apple buys whole mobile APs from TSMC, it will lower Samsung’s total operating profit by 2 percent. This isn’t a major blow for Samsung,” Kim Hak-kyun added.

From this perspective, if Apple decides to reduce its dependence on Samsung by buying “whole mobile APs from TSMC”, it will cause only a 2% drop in the South Korean company’s operating profit, which isn’t much compared to previous reports claiming a higher number.

What we know so far: Apple has discontinued Samsung’s flash-type memory chips with the iPhone, and recently a rumour surfaced — later denied by Samsung — that Samsung Display will end the contract with Apple in early 2013, citing rigid supply chain structure and profit issues.

But Apple can’t cut Samsung off from its supply chain, as it needs the South Korean company. However, as the research points out, as we previously reported, the fight for market share, plus a well-controlled supply chain management is the key to a company’s success. Just a quick note here: Tim Cook is renowned in this area; maybe this is why Apple ranks No. 1 for the fifth consecutive year on Gartner’s supply chain management top 25 list.