A Texas-based company claims Apple’s FaceTime and Messages applications infringe on one of their patents. 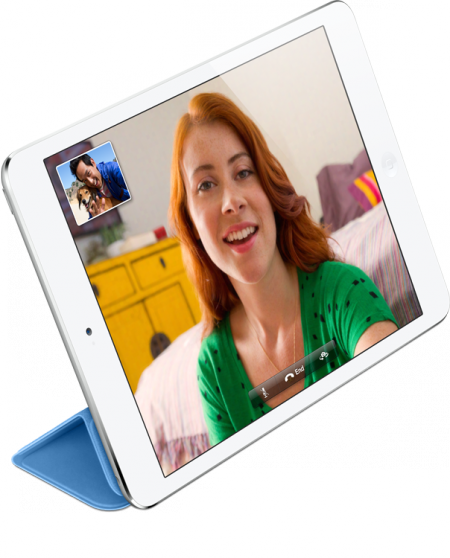 However, this isn’t the first lawsuit ICC has filed lately. As Patently Apple points out, the Texas-based company is likely a patent troll, as it has been busy lately in court filing patent infringement lawsuits against MobiWeb, Inerop Technologies, BroadSoft, Iris Wireless and other companies, and now Apple, citing the same ‘748 patent in each case.

ICC seeks damages for past, and present infringements, including interest, costs, expenses and accounting of all infringing acts.

An Alaskan snowmobiler who found himself in need of assistance is the first reported person to utilize Apple's Emergency SOS via Satellite service. According to Alaska State Troopers (via 9to5Mac), an adult male travelling from Noorvik to Kotzebue on a snowmobile activated the Emergency SOS via Satellite service on his iPhone. On December 1st, at...
Steve Vegvari
20 hours ago

The operating system (OS) for Apple's long-rumoured mixed reality headset is now reported to be dubbed "xrOS." This naming convention comes following reports that Apple was naming its AR/VR headset OS "RealityOS." In a report from Bloomberg, Apple's new naming convention appears to have come out of nowhere. However, the report goes on to state...
Steve Vegvari
21 hours ago