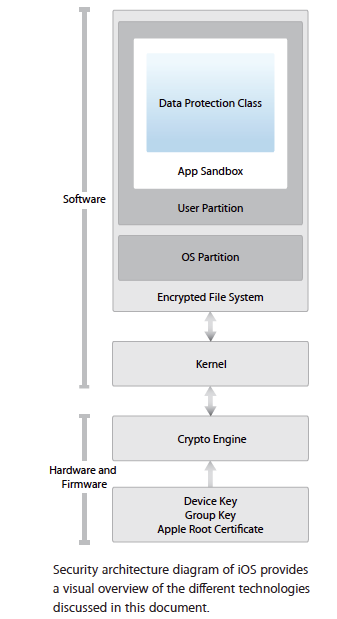 As Patently Apple highlights, the court document show that MAZ is claiming the infringement was willful, which enables the possibility for the plaintiff to triple the damages if the court finds that Apple is found guilty of the charges.

The ‘358 patent is for an “Encrypting File System”, and was filed on September 8, 2003 and issued on August 22, 2006, with Stephen J. Zizzi being the inventor. Zizzi and Chris Mahne later launched an MAZ Technologies Inc.

Turns out, the founders of MAZ Technologies have been busy lately. In just one day they filed a patent infringement lawsuit against Apple, Dell, Lenovo and Research in Motion.

In the patent infringement cases against Dell and RIM, MAZ asserted their ‘681 patent for a “Method for Transparent Encryption and Decryption for an Electronic Management System”, which in BlackBerry’s case concerns the BlackBerry Enterprise Solution product.

In all cases the MAZ filing emphasizes the infringements were willful, so the company surely put its bet on these filings.