Apple has received the green light on the iPhone license to run on China Mobile’s network, according to the Wall Street Journal. While the rumoured China Mobile partnership didn’t materialize by the highly anticipated iPhone event, the approval is huge step toward the China Mobile -Apple deal, so we can expect an announcement soon. 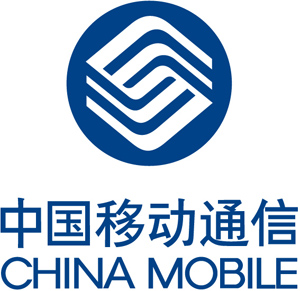 According to the website of China’s Telecom Equipment Certification Center, a “network access license” was granted to handsets that are compatible with TD-LTE standard, used by the world’s largest carrier. We are doing some guesswork by naming the iPhone 5c and iPhone 5s as the devices receiving approval.

The approval is an important milestone for Apple — which yesterday launched the iPhone 5c and the most forward thinking handset, the iPhone 5s — as it continues its foray into the Chinese mobile market. The company has been losing market share recently, but analysts believe the lower-cost iPhone will change the game play in favour of Apple.

China mobile has more than 700 million customers, seven times that of Verizon, the U.S.’s biggest carrier, and Apple has not been able to strike a deal with the company since the iPhone launch. This year, every sign points to a forthcoming agreement with the two giants.