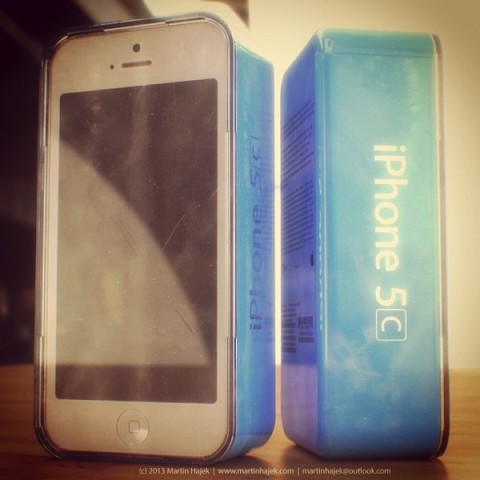 The years of negotiations between Apple and China Mobile have apparently resulted in a deal that will add the world’s biggest carrier as partner. Apple is preparing to ship the iPhone 5C (the lower-cost iPhone) to the wireless player, reports the Wall Street Journal.

Adding China Mobile to its partner list wasn’t an easy deal for Apple; the parties were in discussion for more than two years. China Mobile’s 700 million subscribers sounds very attractive; it is seven times the size of the US’s largest wireless player Verizon.

Apple has asked Foxconn, its longtime contract manufacturing partner, to add China Mobile to the list of carriers slated to receive a new low-cost iPhone, one of these people said. It isn’t clear when the phones would be delivered. Apple is shipping two new iPhones this September, according to people familiar with the company’s plans, including a new high-end model and a cheaper version.

While the WSJ says it isn’t clear whether the parties have signed an agreement, Apple’s preparation for shipping the iPhone 5C units implies an inked deal.

The two parties couldn’t agree before, because China Mobile uses a TD-SCDMA network, which was unsupported by the previous iPhone models. But this wasn’t the only reason, and the deal may have some financial implications as well, with some analysts saying that Apple may need to give China Mobile a share in App Store revenue to seal the deal.

Reuters reported today that China Telecom and China Unicom will offer the iPhones shortly after the Beijing event, which already suggested that Apple is readying a major move to conquer the Asian smartphone market.