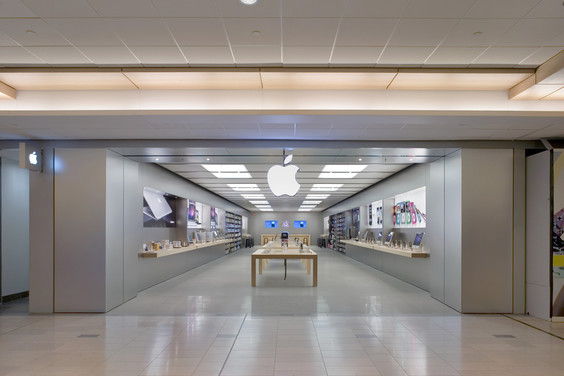 The shopping season traditionally kicks off with Black Friday, and Apple is joining the line of major retailers which will open earlier than usual. According to MacRumors‘ sources, Apple had plans to open some stores on Thanksgiving Day itself, but Tim Cook rejected these plans, saying that employees should stay with their families on the national holiday.

The day after that, however, the majority of Apple Stores will open earlier so that customers interested in acquiring products at discounted prices will have the opportunity to stop by early in the morning on that special day of Black Friday. The majority of locations will open as early as 7:00 a.m., while other will open at 8:00 a.m. Below, you can find a list of a handful of stores opening at 7:00 a.m. on November 29, 2013. For further information about extended holiday hours you should check Apple’s Retail Store Locations page where the special opening hours are posted on each store’s page.

What exactly Apple’s Black Friday offer will be is still a mystery, but stay tuned; we’ll keep you posted.

Some of the Apple Stores opening at 7:00 am on Black Friday: