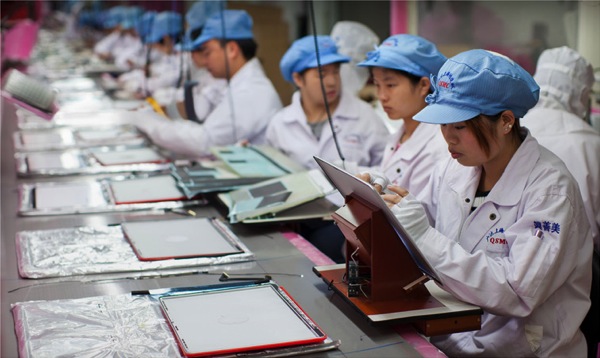 Apple has updated its Supplier Responsibility Page, reflecting the company’s efforts to end the industry-wide practice of excessive overtime, a top priority for the iPhone maker.

Its efforts are having positive results, too: Apple has started tracking working-hours compliance at a handful of suppliers, and now that program has spread to over a million employees worldwide.

And looking back to last year, Apple says that it has achieved an average of 94% compliance to the 60-hour working week across all tracked employees for the month of November. That number was lower before the launch of the iPhone 5s, 5c, iPad Air, and Retina iPad mini, though.

Now, since Apple is co-leading the Electronic Industry Citizenship coalition (EICC) working group, the company is ready to share its experience, programs, and practices with other organizations with the proposed aim of helping to reduce working hours throughout the industry.