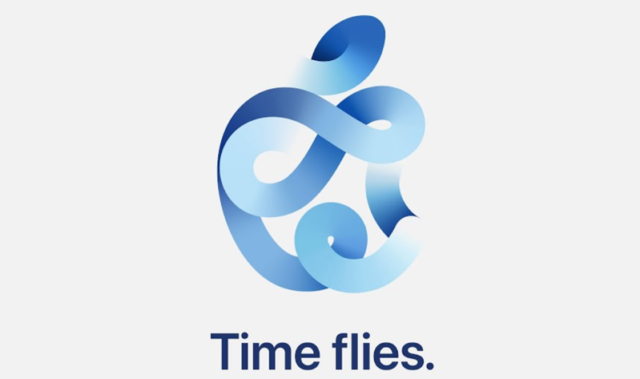 Apple will be holding its ‘Time Flies’ virtual event today at 1 PM ET. Ahead of the event, Bloomberg‘s Mark Gurman took to Twitter to share his expectations on the product announcements made today, including a new entry-level Apple Watch SE.

Gurman had already reported on a few products he expected to be announced during the show on Bloomberg. This included the notion that Apple would introduce an Apple Watch Series 6, a low-end Apple Watch, new iPad Airs, and that all news regarding the iPhone 12 would be held until an event in October. Spotted by MacRumours, Gurman explained on Twitter that the low-end Apple Watch would actually be dubbed the Apple Watch SE.

While sharing his news that the Apple Watch Series 6 is likely to have blood oxygen monitoring and a faster processor on Twitter, Gurman said he expects the name of the newly announced entry-level Apple Watch to be Apple Watch SE.

Lots of speculation on the name of the new lower end Apple Watch. My pick: Apple Watch SE.

Additionally, Gurman said he expects the Apple Watch SE “to be similar to the Series 5 in terms of design and internals”.

I expect the Apple Watch SE to be similar to the Series 5 in terms of design and internals. Series 6 differences will be faster chip and the blood oxygen reader — Mine was thankfully 97 this morning by the way.

Gurman’s reports corroborate leaker Evan Blass, who had a list of his own announcement he expected Apple to make. This week, Blass took to Twitter to say he expects to see a fourth-generation iPad Air with the A14 processor and USB-C connection. Additionally, Blass said the Apple Watch Series 6 and Apple Watch SE would both come with LTE and Wi-Fi versions.

It won’t be long until we have a definitive answer from Apple. Keep an eye out on iPhone in Canada during the day as Apple’s announcements are made.