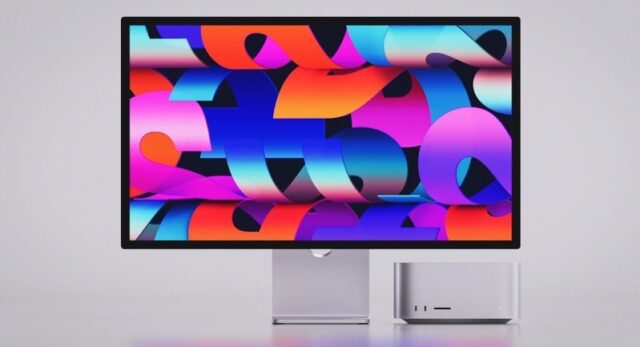 The base model of Apple’s newly revealed Studio Display will apparently not include a polishing cloth in the box.

According to the Apple website (via MacRumors), Apple has decided not to include a complimentary polishing cloth within the box to those purchasing the standard Studio Display. On the website, Apple does confirm that the nano-texture Studio Display will indeed come with a polishing cloth included, however. ‘

This is a slightly different approach Apple is taking when looking at the Pro Display XDR. No matter the model or SKU, Apple has included a cloth for the user to clean the display safely without compromising the display. In regards to the Studio Display, it appears as though those purchasing the base model will also have to fork out $25 for the Apple polishing cloth that is sold separately.

As revealed yesterday, the Studio Display starts at $1,999 here in Canada. The premium nano texture model will run users a steep $2,399. Plus, depending on the amount you’d like to have, you’ll be spending anywhere from $1,999 to $2,499. Though with that price tag, users gain access to the Studio Display’s 5K Retina screen, its 12MP Ultra Wide camera featuring Center Stage, and its six-speaker spatial audio system.

Preorders for the Studio Display are available now. Shipments should begin arriving on Friday, March 18.