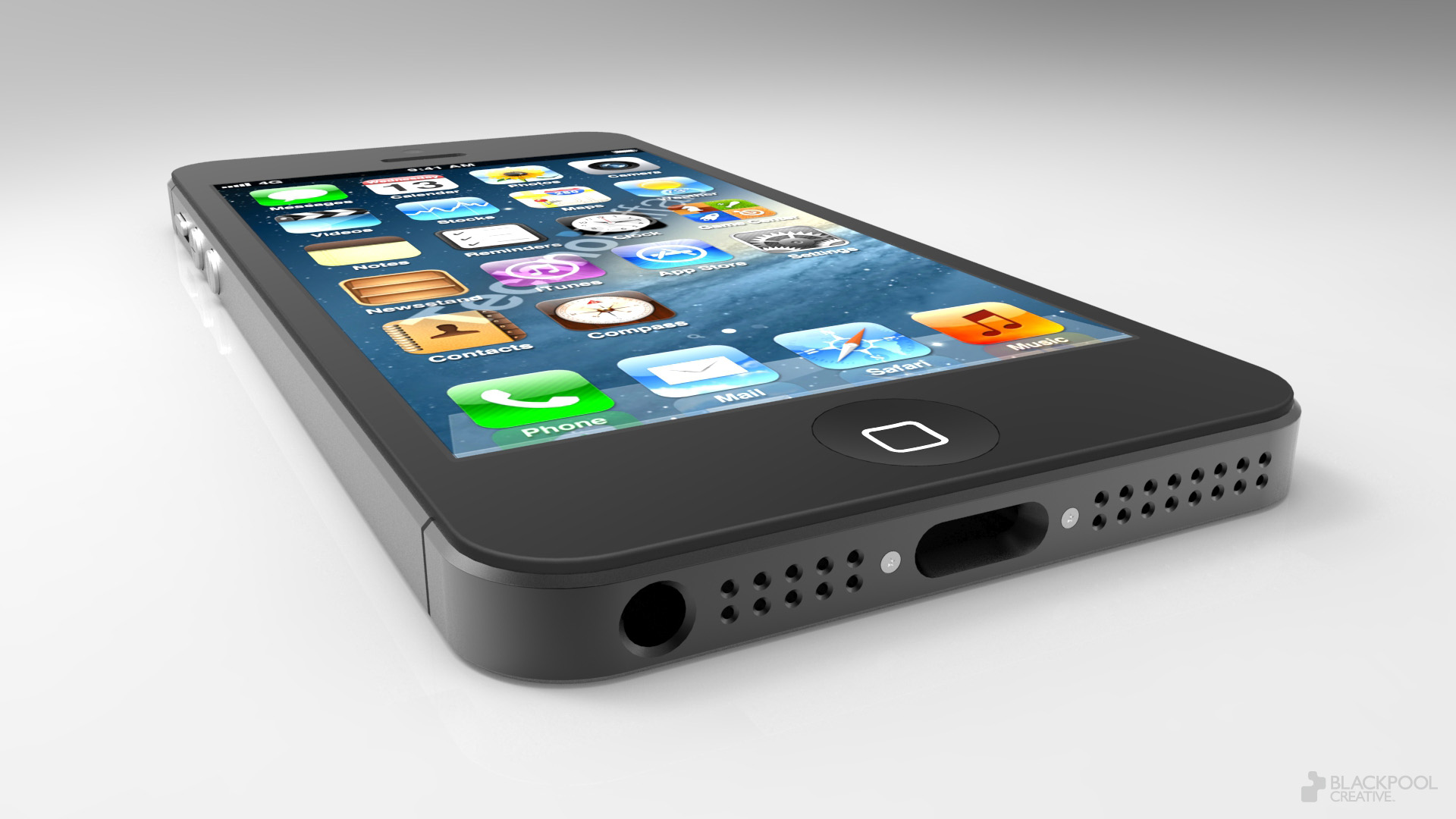 According to a report from iMore, Apple has plans to roll out the new miniaturized dock-connector to all its products this fall. The products receiving the update will include the iPhone 5, the new iPod Nano and iPod touch, the 7-inch iPad Mini, and the 9.7 inch iPad. The source failed to note whether the current product lineup, including the iPhone 4S and iPad 2 would receive the new dock connector.

This report comes from the same iMore source that began the small dock connector rumor in Feburary. You may also recall the exact source rumored a mini dock adapter late last month.

To those unfamiliar with the mini dock connector rumors, you can expect the upcoming Apple product line to include a 19-pin (or 8-pin?) dock connector. This connector will be less clunky and will make room for a speaker enhancement along with the re-positioned headphone jack.

Apple is expected to announce the iPhone 5 on September 12th with a release later in the month, hopefully with a bunch of other products as well. Stay tuned for more details.