After Apple was ordered yesterday to pay $368.2 million in damages for infringing VirnetX Holding Corp.’s patents, the company’s shares have registered a spike as of this morning. 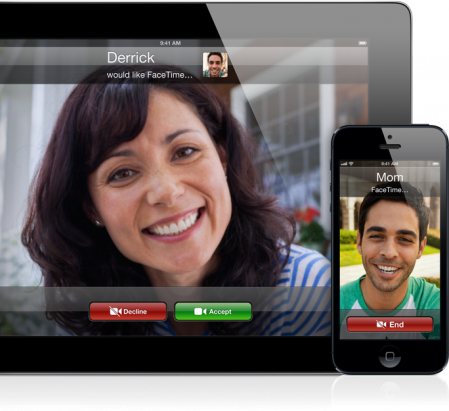 “We are extremely pleased with the outcome of our suit with Apple,” CEO Kendall Larsen said in a statement.  “This victory further establishes the importance of our patent portfolio.”

VirnetX was originally asking for $708 million. However, the company has another case against Apple pending with the ITC.