Basis in Acquisition Talks with Apple and Other Companies 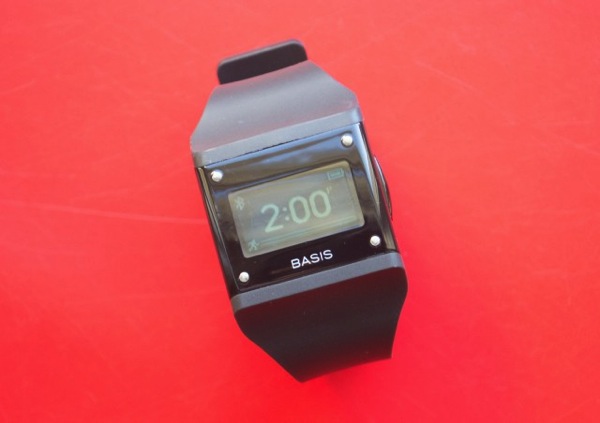 After raising more than $30 million into the company, to create the Basis B1, executives have decided to put it on the market and open talks with Apple, Google, and other tech companies, two people familiar with the matter said to TechCrunch.

The Basis B1, which retails for $200 (by comparison, the top Fitbit is $130, and Fuelband $150), has made its name through a function dubbed BodyIQ in a multi-sensor-equipped bulky smartwatch. The device constantly tracks heart rate, movement, ambient temperature, skin temperature, and sweat, and it is able to identify running, walking, and cycling.

Now, if the above sensors sound familiar, it’s because Apple is actively working on a smartwatch that will be able to monitor most of the aforementioned factors, voices have whispered.

A recent update (Carbon Steel edition) – pushed out in January – added further rumoured functionality to the iWatch: improved sleep analytics. You may recall that Apple has lured a sleep research expert away from Philips.

It is as yet unknown how much interest Apple has in Basis, but an acquisition could make sense. The price is rumoured to be below a hundred million, and the company’s experience in developing Basis could be a great addition to Apple’s rumoured iWatch product.