According to Student & Scholars Against Corporate Misbehavior (SACOM), a labor watchdog group in Hong Kong, Chinese suppliers are still exploiting workers by using “military-style management”, despite Apple’s strict code of conduct. The firm claims that Apple has “failed in its responsibility to monitor its Chinese suppliers” for worker violations, reports CNET. 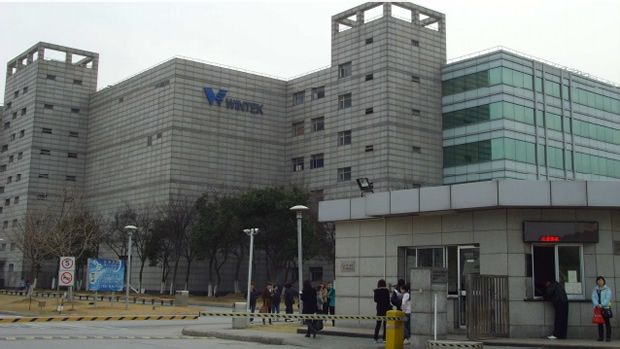 SACOM’s report accuses three of Apple’s Chinese suppliers i.e Foxlink, Pegatron, and Wintek, of failing to provide for basic human needs and continuing to use student workers. Even though Apple has recently taken strict action against those Chinese factories that violate its supplier code of conduct, SACOM’s report suggest that some conditions have worsened due to heavier demand for Apple products. The suppliers have also increased their use of so-called student interns, according to the report

In its code of conduct, Apple claims that it requires its suppliers to uphold its workers’ basic human rights as understood by the international community, and to treat them with dignity and respect. In contrast, our investigations demonstrate that Apple supplier factories are intensifying a military-style management of workers. Apples’ products sales are high, with new models and devices every year…Therefore, to make sure workers meet the daily production targets, Apple suppliers resort to inhumane labor practices, even to the extent of denying workers’ basic human needs, such as allowing bathroom breaks, sufficient rest, and access to proper nutrition.

Factory conditions are also hazardous, according to SACOM, with excessive noise, dust, and potentially dangerous chemicals being used on the factory floors, but workers are not told of the possible risks.

It's confirmed that Rihanna will headline next year's Super Bowl LVLL Halftime show. 2023's mega-sporting event will be the first to see Apple Music take over as the official sponsor of the halftime show as Pepsi exits its deal. The news was confirmed via social media where Apple Music, Rihanna, and the NFL all confirmed...
Steve Vegvari
12 hours ago

Weeks after the official launch of the iPhone 14, Apple is already scaling up its new flagship product production. In order to meet demand, Apple will now be manufacturing its devices in India via Foxconn's plant in Sriperumbudur, Tamil Nadu. Apple officially revealed the iPhone 14 series on September 7th. Following its launch soon after,...
Steve Vegvari
13 hours ago

The NFL has announced that Apple Music is now the official partner of the Super Bowl Halftime Show. 2023's Super Bowl LVII will mark the first in which the Cupertino company replaces Pepsi in a multi-year partnership with the NFL. According to the NFL, the deal with Apple Music is focused on "bringing Apple's creativity...
Steve Vegvari
4 days ago