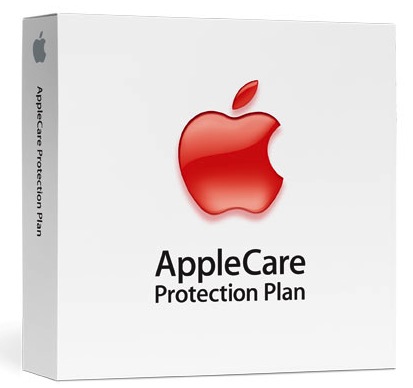 The Comissioner said that EU authorities must play a more prominent role in monitoring and coordinating coherent enforcement of EU consumer rules. He also noted that consumers groups in at least Belgium, Germany, Luxembourg, and Portugal have filed lawsuits that are ongoing against Apple over its warranty practices.

In a speech Tuesday, the EU’s Justice Commissioner Viviane Reding honed in on the Apple case as an example of weak and diverse enforcement of consumer rules within the EU.

“This case and the responses I received since I sent my letter have highlighted rather clearly just why the Commission cannot sit on the side-lines on enforcement issues,” she said. “The approaches to enforcement in these types of cases turn out to be very diversified and inconsistent at a national level. In at least 21 EU Member States Apple is not informing consumers correctly about the legal warranty rights they have. This is simply not good enough.”

Recently, Apple has also made changes to the wording on its website about warranties at the request of Italian regulators.

The NFL has announced that Apple Music is now the official partner of the Super Bowl Halftime Show. 2023's Super Bowl LVII will mark the first in which the Cupertino company replaces Pepsi in a multi-year partnership with the NFL. According to the NFL, the deal with Apple Music is focused on "bringing Apple's creativity...
Steve Vegvari
9 hours ago