John Sculley, former Chief Executive Officer says Apple needs to shift its focus to emerging markets by overhauling its supply chain to make the cheaper iPhone a reality, according to a Bloomberg interview. 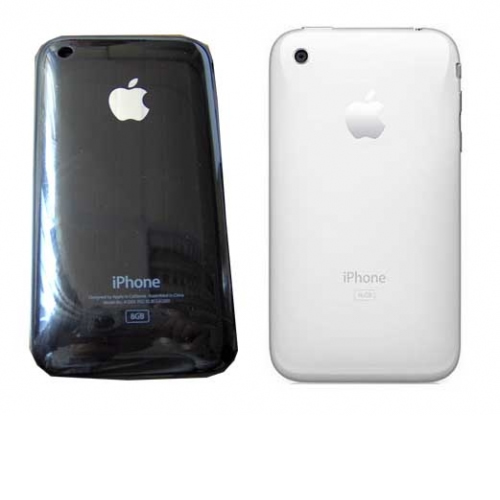 The reason: Developed markets have come close to market saturation — he is referring to the US and Europe — and Apple can only count on emerging markets including India in the future, he argues.

His words come as Apple’s stock price droped to its lowest level in 11 months yesterday after the Nikkei reported cuts in orders for the iPhone 5 display and other components due to weak demand. Sculley’s thoughts somehow contradict Phil Schiller’s earlier words saying Apple isn’t after market share, but delivering the best products, when it compares the iPhone’s current status with Samsung Electronics’ smartphones.

However, as we pointed out yesterday, the 100 million high-end Galaxy S line smartphones sold in three years are far from the 270+ million iPhones Apple has sold during the past six years.

And there is one more thing: Smartphone market penetration has recently surpassed the 50% milestone, and according to Nielsen’s July data, it currently measures 54.9% in the US. In other words, there is a long way to go to reach 100%.

Apple had been struggling to meet iPhone 5 demand before the holiday season, when the handset’s supply seemed to be meeting market demand, but — as the supply chain sources point out — Apple notified its component providers back in December about cutting the orders.

The New York Times got some reliable info, a name and numbers, showcasing the iPhone 5 display orders aren’t halved, but reduced.

Apple does appear to be cutting back on orders for its latest iPhone from its manufacturing partners, as Nikkei of Japan and The Wall Street Journal reported earlier. Paul Semenza, an analyst at NPD DisplaySearch, a research firm that follows the display market, said that for January, Apple had expected to order 19 million displays for the iPhone 5 but cut the order to 11 million to 14 million. Mr. Semenza said these numbers came from sources in the supply chain, the companies that make components for Apple products.

The reduction in orders for screens could be related to excess inventory, or because consumer demand for the iPhone 5 just was not as strong as Apple had predicted, Mr. Semenza said. “Certainly, demand from Apple to the display makers seems to have been corrected pretty significantly,” he said.

One question still remains open: As the above paragraph shows, we can’t assume the drop was triggered by lower than expected iPhone 5 demand. Could this signal the coming of a new, entry-level iPhone?