Forstall Got What He Deserved, iPod Inventor Tony Fadell says

Tony Fadell, the grandfather of the iPod sat down and talked to the BBC (via The Verge) about how he invented the iPod and his work at Apple. He also said that Scott Forstall “got what he deserved” highlighting once again the former iOS head’s assertive character. 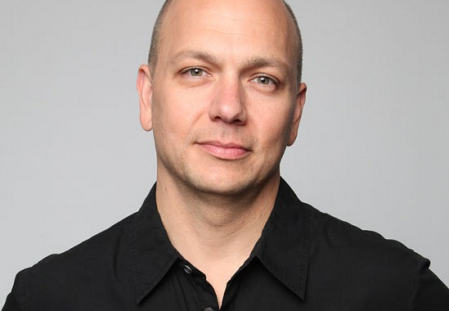 Former Apple employee Fadell was in charge of a small team, leading a tiny experiment – the iPod. He left the company back in 2008 for unspecified reasons, but as Businessweek suggested later on, due to the power clashes with Forstall as also highlighted in the interview. Fadell likes to talk about his former employer, Apple, but when asked about Scott Forstall’s departure, he says: “Scott got what he deserved; we move on. I think what happened just a few weeks back was deserved and justified.”

He further underscores once again that Forstall’s departure is a blessing for Apple, referring to previous rumours about some cheering when they heard the news.

“If you read some of the reports, people were cheering in Cupertino when that event happened. So, I think Apple is in a great space, it has great products and there are amazing people at the company, and those people actually have a chance to have a firm footing now and continue the legacy Steve left,”he said.

Fadell now runs his own startup, Nest, a thermostat for the smartphone generation, available in Apple Stores.