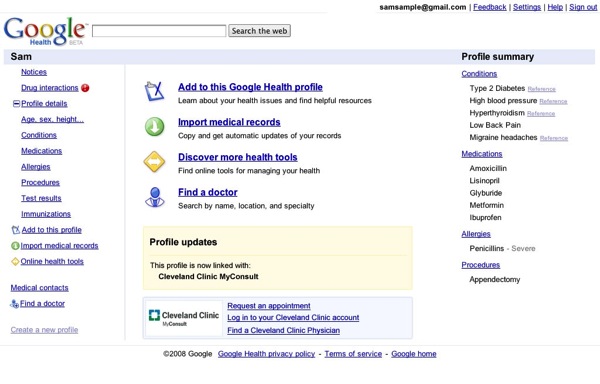 Apple has just announced the Health app and HealthKit, so it is time for Google to step in and launch a similar initiative for the Android platform as users begin to focus more and more on their health.

Citing multiple sources, Forbes reports that the search giant plans to announce a health service dubbed as Google Fit that will collect and aggregate data from popular fitness trackers and health-related apps.

In other words, Google will reportedly challenge Apple’s HealthKit framework and will also compete with Sami, Samsung’s biometric data platform that collects from devices and apps.

Google Fit will aggregate data through open APIs, instruction sets that allow apps to share information, and will also announce partnerships with wearable device makers at its I/O conference, Forbes understands. One source with knowledge of Google’s plans said Google Fit would allow a wearable device that measures data like steps or heart rate to interface with Google’s cloud-based services, and become part of the Google Fit ecosystem. Google could not be reached for comment at the time of writing.

It’s unclear if Google Fit will be a service build into the next version of Android, or a standalone app that Android users will be able to download independently. 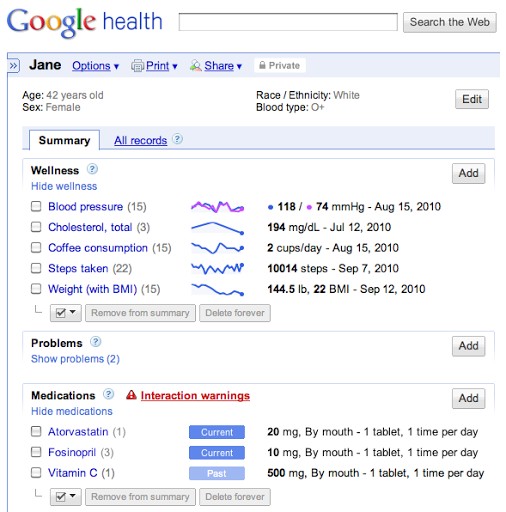 Google Fit would be the company’s second attempt to enter the field: Earlier, it launched Google Health, a health portal, but it never took off, “because consumers actually don’t want to aggregate their data,” says Derek Newell, CEO of digital healthcare platform Jiff. What consumers want is information.

So, in the end, Google Health was shut down two years ago. But since tech players such as Apple and Samsung see a huge potential in this field, Google aims to collect data and broaden the Android ecosystem.

While we do know that Apple’s partner in making HealthKit become reality was the Mayo Clinic, little is known about Google Fit. But we will soon find out at the Google I/O event.