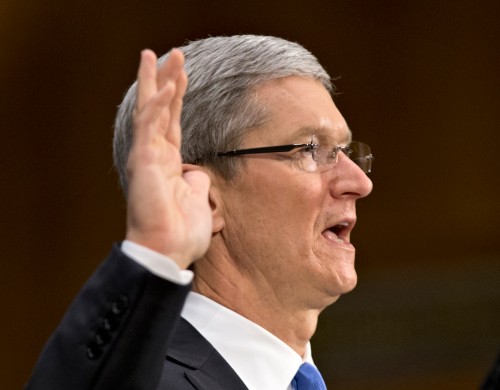 The SEC has officially closed the file claiming Apple has sought the “Holy Grail of tax avoidance”, but the hearings have heavily affected Ireland’s reputation – especially in terms of the “tax haven” label used by Senators John McCain and Carl Levin. As a result, the country has decided to close the legal loophole that saved Apple tax on its $44 billion offshore income.

According to the Financial Times, Reuters and The Street, Ireland’s finance minister, Michael Nooman, says new legislation will be published that will ensure that companies registered in Ireland won’t be considered “stateless” in terms of their tax residency. The new legislation will force “stateless” companies incorporated in Ireland to declare tax residency in some other country, or pay the country’s usual 12.5% corporate tax rate in 2015.

Ireland faced allegations that it had allowed the Cupertino-based company to apply a corporation tax of 2% or less, when its usual tax rate is 12.5%. Ireland rejected the criticism, but as Nooman points out, the Apple hearings have affected the country’s reputation.

Under this tax structure, companies such as Google and Adobe exploit differences between the US and Irish tax codes to move profits to low tax jurisdictions. An international tax adviser said last night that Apple and other companies were unlikely to lose out significantly as they could shift to a “Double Irish” tax structure.

Ireland currently faces tremendous international pressure: Brussels decided to probe the tax relationship between Ireland, the Netherlands, and Luxembourg, and even some international companies.