The competition between the Ballmers and the Jobs goes on though Steve Jobs’ wife: this time around, however, the game is on a totally different field. Steve Ballmer and Laurene Jobs have both placed bids for the L.A. Clippers, reports the Wall Street Journal (via Cult of Mac). 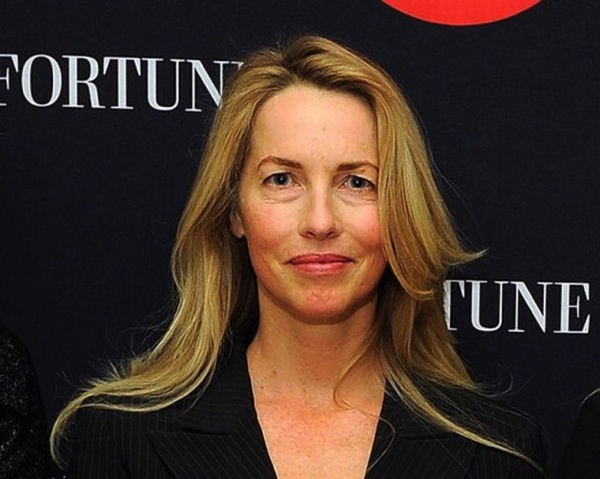 Former CEO Ballmer has allegedly reached an agreement to buy the Los Angeles Clippers for $2 billion with Shelly Sterling, but the deal will remain uncertain until her husband and embattled team owner Donald Sterling passes it.

Ballmer isn’t the only one interested in the team: Laurene Jobs (and her partners entertainment mogul David Geffen, Guggenheim Partners, Oprah Winfrey ) has also placed a lower, $1.6 billion bid. It is questionable whether she will raise her bid to match Ballmer’s.

The main issue, however, remains Donald Sterling. Those following the sports news may recall that the NBA said it would move forward with plans to strip the Sterlings of the team if there is no deal by June 3. This is how the league responded to Donald Sterling’s racist comments that were made public last month.

Update: it’s official–Steve Ballmer has purchased the Clippers for $2 billion, according to Re/code:

In a news release from Greenberg Glusker, Sterling’s counsel, she said she had signed a binding contract to sell the team to Ballmer on behalf of the The Sterling Family Trust, which owns the club.

“I am delighted that we are selling the team to Steve, who will be a terrific owner. We have worked for 33 years to build the Clippers into a premiere NBA franchise. I am confident that Steve will take the team to new levels of success.”

The agreement will need to be approved by the National Basketball Association’s Board of Governors before it is finalized. The NBA did not immediately respond to requests for comment.

“I will be honored to have my name submitted to the NBA Board of Governors for approval as the next owner of the Los Angeles Clippers. I love basketball,” Ballmer said in a statement. “And I intend to do everything in my power to ensure that the Clippers continue to win — and win big — in Los Angeles.”