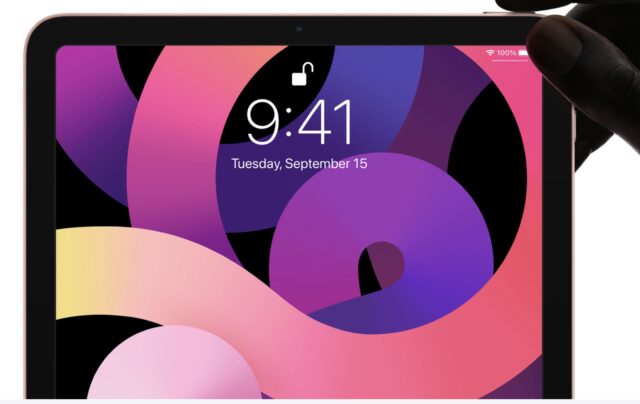 The global shortage of components many technology companies are being affected by has seemingly now caught up to Apple as well. It’s being reported that the production of unspecified MacBook and iPad models are being delayed due to a chip shortage.

Apple has endured the component shortage for quite some time. However, as Nikkei Asia reports, chip shortages have now delayed key steps in the production of the MacBook. According to the report, the step in which the chip is mounted on the circuit board, prior to final assembly, has been hit due to the shortage. Similarly, sources told Nikkei Asia that iPad production has been delayed due to a shortage of displays and display components required for assembly.

As such, Apple has seemingly delayed a portion of its component orders for the two devices into the second half of the year. Although both MacBook and iPad are said to be heavily affected, production of Apple’s upcoming iPhone is said to not have been impacted by the component shortage as of yet. However, Nikkei Asia reports that sources have said component supply for the device is fairly tight.

It’s been heavily reported that Apple was developing a new model of the iPad Pro as well as a redesign of its MacBooks to release in early 2021. Reports indicated that the iPad Pro would feature a 12.9-inch Mini-LED display. It’s also been expected that Apple is developing new MacBook SKUs featuring Apple’s processor. Originally, these were supposedly slated for release in 2022 but were pushed back into early 2021.

Although the report does not state which models of the iPad and MacBook have been affected by the shortage, it may be likely that these devices have been impacted, thus delayed from their intended launch window. Apple may refrain from announcing the products until the company feels confident that it has overcome the impact of the shortage.