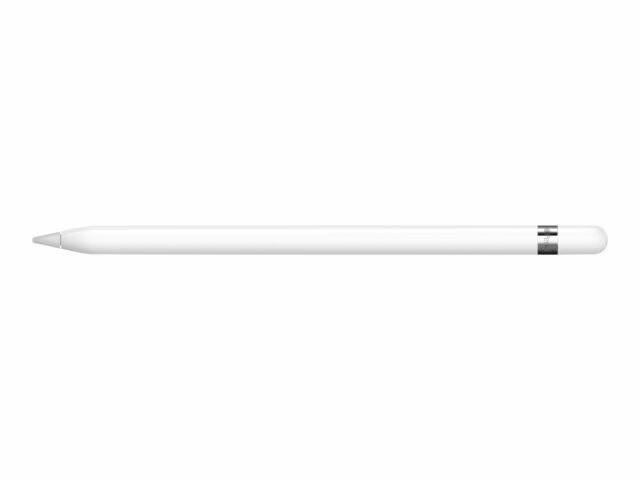 A patent for a third-generation Apple Pencil has been filed with the US Patent & Trademark Office by Apple. According to the filings, this new iteration of the Apple Pencil could offer built-in Optical Sensors which may be used to sample both the colour and texture of a surface.

Discovered by Patently Apple, the patent for a new Apple Pencil was filed as patent application number US 20220413636 A1. The patent application filing notes that the new device could introduce a new colour sensor system. It appears as though Apple may intend on providing new systems in which users can sample the colour of a surface of an external object. Textures, measurements, and more can also theoretically be pulled from this object and then used on an iPad. 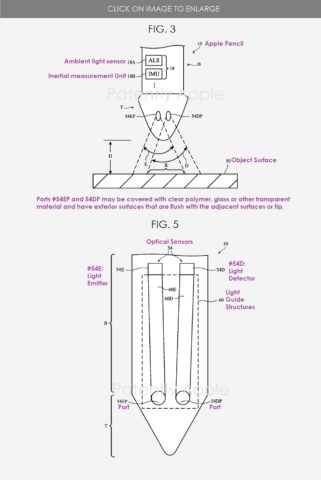 By way of the patent, this new Apple Pencil may be able to capture measurements and transmit them wirelessly to a “companion device”. Likewise, the colour sensor may utilize as a colour-sensing light detector and light emitter.

The timing of this patent comes when Apple is widely rumoured to be introducing a new iPad Pro in 2024. The iterative improvement to its higher-end tablet is said to be the first to introduce an OLED display. It’s believed that Apple will launch its OLED iPad Pros in 11.1 and 13-inch display sizes. These devices may offer smaller bezels. The belief is that the new iPad Pro will launch during Q1 2024.

If true, this would be a great time to introduce a new Apple Pencil into the ecosystem. The improvements noted within the patent could offer a range of new functionalities for those in graphics and illustrative fields, as well as design.

The second generation Apple Pencil was launched in 2018. It’s now well into its life cycle and Apple could be readying itself for a new refinement to the product.