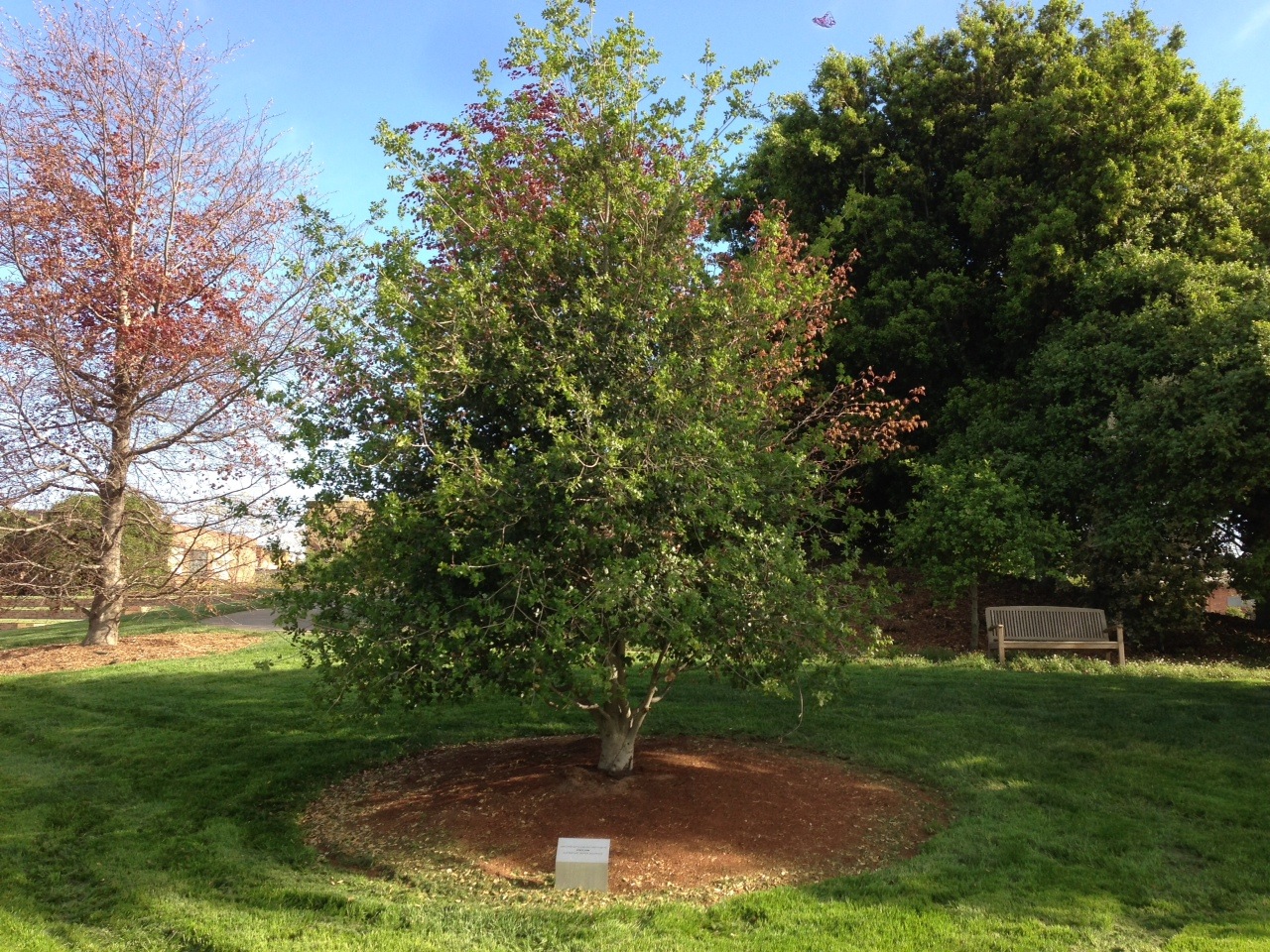 Steve Jobs, the late co-founder of Apple as well as Pixar Animation Studios, has been dedicated a tree by Disney’s Pixar in front of the Steve Jobs Building at Pixar Studio’s campus (via Pixar Times). Take a look at the beautiful tree and its plaque that reads “Dedicated With Love And Gratitude To Steve Jobs. Our Partner, Mentor, And Friend.”

“Earlier this week, I was at Pixar to preview the studio’s upcoming films, Monsters University and The Blue Umbrella, and noticed that one tree stood alone on the grass near the studio’s main building, which was recently named The Steve Jobs Building. The tree’s solitary nature appeared to extend its beauty, as if a spotlight shined on its leaves and highlighted its importance”.

The publication notes that the Pixar has been wondering how to honor Jobs’ memory, ever since his passing in October 2011 and has recently decided to dedicate a tree on its campus in his honour. The animation studio also remembered Steve Jobs during the credits of its 2012 film, Brave. 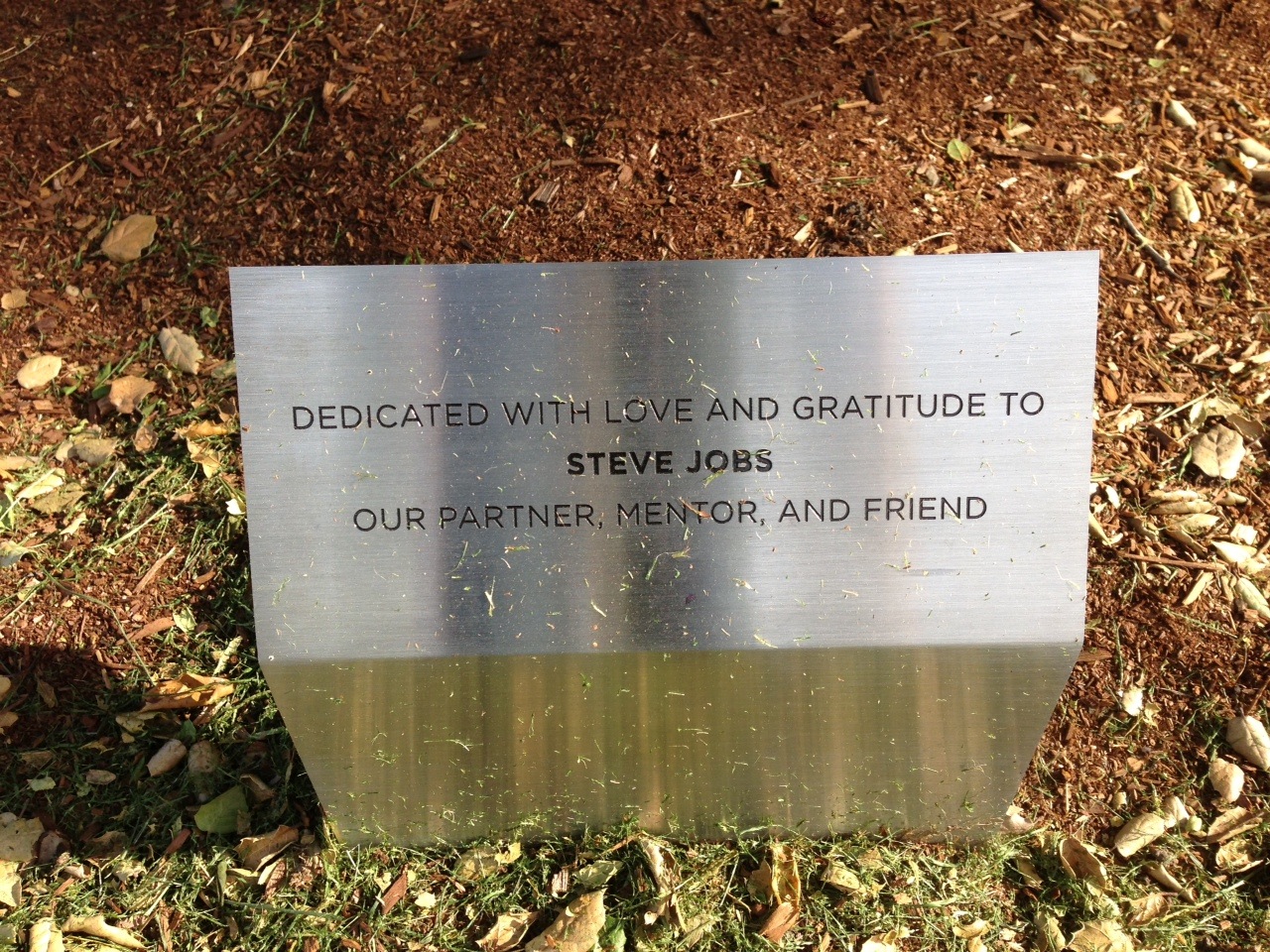