The second-generation iPad mini is rumoured to feature a Retina Display, which will likely boost the costs by an additional $12 per unit. The iPad mini bill of materials currently stands at $188, according to iHS Suppli, with the 7.9-inch 1024 × 768 w/G2 Multitouch display and touchscreen being the most expensive component at $80. 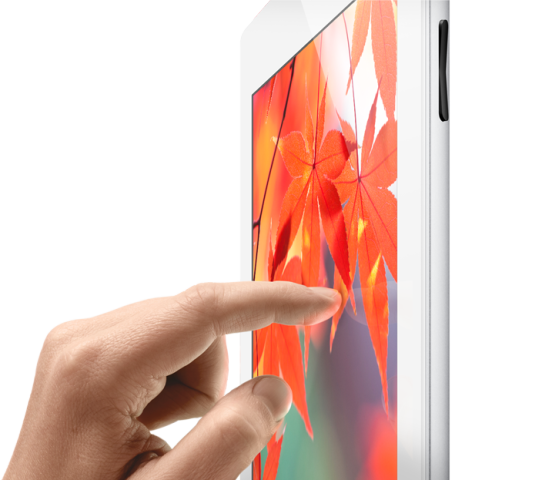 Digitimes has published a commentary regarding the Retina Display iPad mini suggesting that the second-generation 7.9-inch tablet display will likely have a 2048 × 1536 resolution, increasing the DPI, as well as improving the brightness of the backlight modules. This, however, also means the number of LEDs used will increase.

As the iHS Suppli teardown revealed, the current iPad mini display represents a hefty 43% of the total bill of materials for the low-end device.

The iHS Suppli teardown reveals that Apple has switched to GF2 technology with the iPad mini, reducing the costs to $80, with LG Display and AU Optronics providing the display and touchscreen, while the iFixit teardown says the display comes from Samsung. It is important to note, though, that Apple has multiple sources for many key components such as the display.

So, will the Retina Display push up the total bill of materials for the iPad mini? Sure it will, but hopefully Apple will keep the same pricing pattern used with the first-generation iPad mini.