Apple has been forced to change its battery suppliers for the MacBook Pro lines and the iPad to Amperex Technology Limited and Tianjin Lishen Battery after a Samsung subsidiary in charge of battery production, Samsung SDI, stopped supplying Apple, China Business News (via TechCrunch) reported. 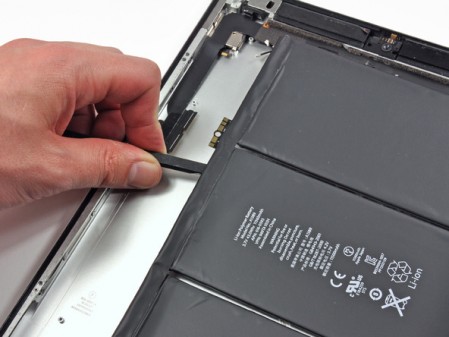 While both Samsung and Apple remain silent about this, if the report can be believed, this is the next chapter in the “How the tech companies ‘help’ each other’s growth” fight between the two.

We’ve seen the two fighting in court over intellectual property, but this is more than that: it is the fight for market domination. And fact is, Samsung is indeed a crucial supplier for Apple. That’s why we’ve heard its CEO saying the iPhone can’t even hit the production line without their patents.

Yet the relationship between the two tech companies went from bad to worse with the $1 billion trial, and since then, information leaks have shown how the South Korean company hss been reacting to the unfavorable ruling.

We’ve heard Samsung will cease to supply displays to Apple — later denied by the company — and then there was the 20% increase in iPhone and iPad processor manufacturing price – denied by Samsung.

Whatever they do, if Samsung steps out of Apple’s supply chain, it is more than likely that we will see supply shortages of iDevices. However, as the Gartner study reveals, Apple has the world’s best supply chain management, and it is continuously working to improve it.