Samsung: Apple Could Win More Damages in the Second Trial than the Initial $1.05B Ruling

Remember Judge Lucy Koh’s ruling that “slashed” the $1.05 billion jury award to Apple by roughly 40%? In an unexpected turn of events, what at first glance seemed to be a major setback for the company in its ongoing litigation against Samsung it brings some unexpected benefits. 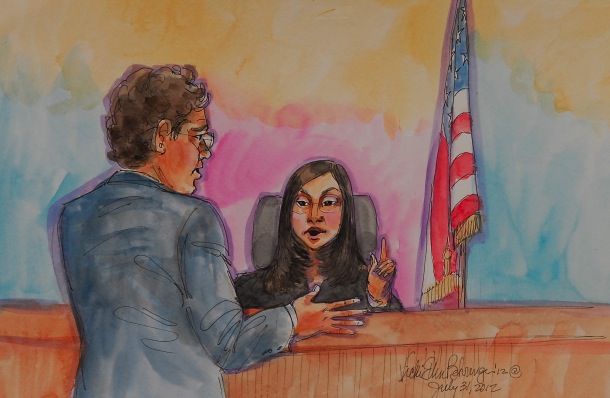 You may recall that Judge Lucy Koh has ordered a second trial to determine the damage award for the 14 Samsung devices infringing Apple’s patents. Back then Florian Müller of Foss Patents argued that the damages for the aforementioned 14 Samsung products “could result in a figure that is lower or higher than (or, theoretically but unlikely identical to) the one reached by the jury in August.”

Turns out he was right, and the confirmation comes from one reliable source: Directly from Samsung’s lawyers, who wrote in a new filing that Apple could seek more damages than the initial amount the jury awarded last year.

While the South Korean company’s lawyers don’t exclude the possibility of reduction, they have confirmed that Apple could win even more than before based on just 14 Samsung products infringing its patents.

“A new jury […] could theoretically even arrive at a higher number given that the first jury granted Apple only about 40% of what the court allowed it to present as a damages claim”. Judges are gatekeepers with respect to what damages theories are presented to a jury, so Apple apparently had a plausible, defensible claim to a total of $2.5 billion. The jury sided with Apple on the vast majority of liability issues, but it didn’t award Apple even half of what it legitimately asked for in damages,” Müller writes.