Following Apple, it was now the turn of Samsung to become the target of nonprofits investigating worker conditions in the South Korean company’s Chinese suppliers. After being accused of enforcing excessive overtime, allowing exhausting working conditions, treatmenting workers inhumanely and abusing underage workers, Samsung has been forced to take action. 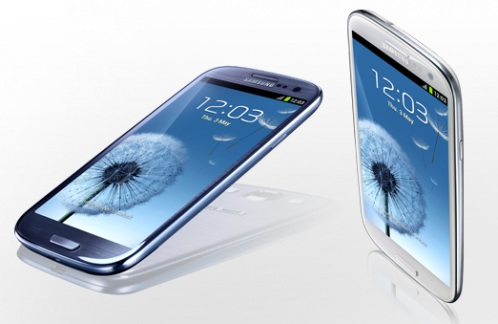 Samsung denies any wrongdoing, but as the Monday statement shows, they have begun their own investigation and will implement corrective action if they find any issues. They had already found some inadequate practices at facilities, as their September investigation shows.

“We are now designing, researching, and/or implementing corrective actions to address every violation that was identified. Corrective actions include new hiring policies and work hours and overtime practices, among other steps, to protect the health and welfare of employees,” Samsung said in a statement, cited by the Wall Street Journal.

As a new measure to fight against labor issues in its Chinese supply chain, Samsung demanded the adoption of a new hiring process that excludes child labor, and it is now working to restrict working hours to legal limits by the end of 2014.