Although some say Samsung’s business won’t be affected by Apple’s switch to TSMC, the South Korean manufacturer seems to be seeking alternatives for the future. One of these is to supply chips to emerging smartphone makers and Chinese phone manufacturers, according to Samsung’s head of chip business, interviewed by Reuters. 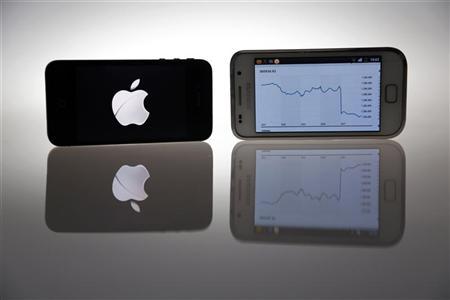 Goldman Sachs estimates 80% of Apple’s spending on chips will go to Samsung this year, and sets the separation back to 2017, by which time it is estimated that Apple will have shifted 80% of its spending to other chip manufacturers, such as TSMC.

Turns out Samsung’s Galaxy line can’t compensate for the loss of Apple’s custom, since its chip business relies mostly on Apple’s and its own smartphone businesses. Other market players such as Qualcomm, Texas Instruments and NVidia have a much wider client base, and this is exactly the Samsung chip business leader’s top priority now.

“(We) should diversify our customer base and are making such efforts already, adding some Chinese customers,” Stephen Woo, president of Samsung’s System LSI business told Reuters on Wednesday.

The potential is in the emerging smartphone makers, as highlighted by Woo, so Samsung will likely focus on this segment, by improving its modem chip technology, especially the baseband chip solution that enables wireless device radio communication.