Highlighting the importance of the Asian market, Tim Cook made his second visit to China in less than a year to meet with China’s Minister of Industry and Information Technology Mao Wei for a discussion of the “state of the IT and communication industries in the country,” Bloomberg reports. 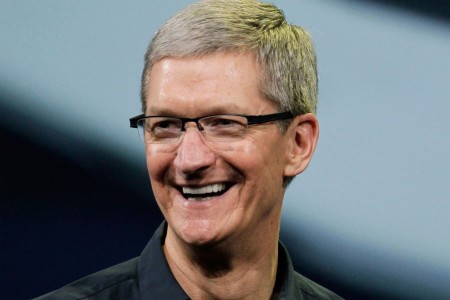 Tim Cook appears to be on an official visit. According to The Next Web, he will also meet the US Ambassador to China Gary Locke, and his agenda will likely include a meeting with the CEO of China Mobile as well.

While the reasons for Tim Cook’s visit are unknown, one thing is certain: Apple’s supply chain will be working through the Chinese New Year due to the high demand for the iPhone 5 and iPad mini, so this could be a pressure coming from Apple ahead of the holiday season.

Considering that China accounted for about 15% of Apple’s fiscal revenue last year, Tim Cook’s visit is likely related to a China Mobile negotiation, as the deal with the world’s largest wireless carrier could increase Apple’s global market share.