Bloomberg BusinessWeek published a lengthy interview with Tim Cook looking back over the past 16 months of work as Apple CEO. In addition to what we’ve already learned from the NBC interview aired last night, Apple CEO goes on to explain how the recent executive reshuffle will change the company’s new products. 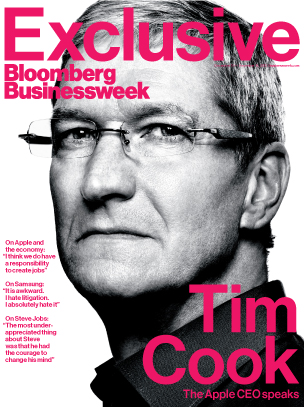 “The key in the change that you’re referencing is my deep belief that collaboration is essential for innovation—and I didn’t just start believing that. I’ve always believed that. It’s always been a core belief at Apple. Steve very deeply believed this.”

“So the changes—it’s not a matter of going from no collaboration to collaboration. We have an enormous level of collaboration in Apple, but it’s a matter of taking it to another level. You look at what we are great at. There are many things. But the one thing we do, which I think no one else does, is integrate hardware, software, and services in such a way that most consumers begin to not differentiate anymore. They just care that the experience is fantastic.”

“So how do we keep doing that and keep taking it to an even higher level? You have to be an A-plus at collaboration. And so the changes that we made get us to a whole new level of collaboration. We’ve got services all in one place, and the guy that’s running that has incredible skills in services, has an incredible track record, and I’m confident will do fantastic things.”

“Jony [Ive, senior vice president of industrial design], who I think has the best taste of anyone in the world and the best design skills, now has responsibility for the human interface. I mean, look at our products. (Cook reaches for his iPhone.) The face of this is the software, right? And the face of this iPad is the software. So it’s saying, Jony has done a remarkable job leading our hardware design, so let’s also have Jony responsible for the software and the look and feel of the software, not the underlying architecture and so forth, but the look and feel.”

“I don’t think there’s anybody in the world that has a better taste than he does. So I think he’s very special. He’s an original. We also placed Bob [Mansfield, senior vice president of technologies] in a position where he leads all of silicon and takes over all of the wireless stuff in the company. We had grown fairly quickly, and we had different wireless groups. We’ve got some really cool ideas, some very ambitious plans in this area. And so it places him leading all of that. Arguably there’s no finer engineering manager in the world. He is in a class by himself.”

“We set on a course some years ago and began to do that. So it wasn’t a matter of saying, “Strategically it’s important that we not work with company X.” We set out to give the customer something to provide a better experience. And the truth is it didn’t live up to our expectations. We screwed up.”

Check out the full interview on BusinessWeek here.

The 2022 Hollywood Critics Association Streaming TV Awards were held over the weekend. It was here that the association recognized leading streaming services and content from such brands as Netflix, Amazon Prime Video, Hulu, HBO, AMC, and Apple TV+. Regarding the latter, Apple TV+ received seven awards in various categories. This was the second annual...
Steve Vegvari
21 hours ago 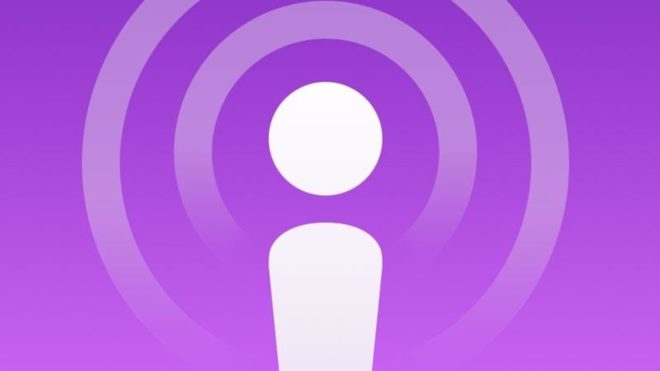 Netflix has been making investments in the gaming space, growing its offering to the subscriber base. However, according to data from app tracker Apptopia, Netflix Games is receiving fairly low engagement with an estimated 1.7 million daily active players. As reported by CNBC, Apptopia finds that roughly one percent of Netflix subscribers engage in its...
Steve Vegvari
1 week ago