Following a review over the past few months, the U.S. Securities and Exchange Commission (SEC) has demanded additional disclosures from Apple about its overseas cash and related tax policies, according to a report by The Wall Street Journal. It has also asked Apple to detail the names and tax rates of the countries where Apple houses its foreign cash. 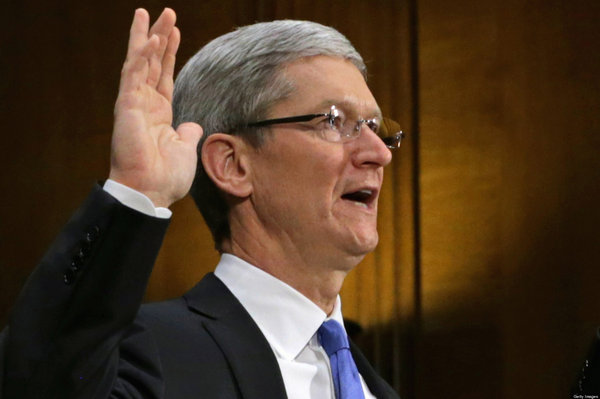 Back in May, Apple CEO Tim Cook appeared before a congressional committee to answer questions about the strategies the company used to reduce its tax bill. Now, the SEC has demanded more information about Apple’s fiscal-2012 annual report, including “a more tailored discussion” of risks associated with Apple’s tax structure. Apple CFO Peter Oppenheimer told the SEC that it believes its disclosures are sufficient, and doesn’t think its tax structure presents a “material risk.” However, the company agreed to provide more information to investors in future filings.

“Mr. Oppenheimer also said its $40.4 billion in accumulated foreign profits as of Sept. 29, 2012, were generated mostly by Irish subsidiaries. He cited Ireland’s 12.5% tax rate, and noted that most countries have lower tax rates than the U.S.

He added the earnings in Ireland yielded a $5.9 billion tax benefit for Apple, which prompted a follow-up request from the SEC to discuss any risks of changes to Irish tax laws.

The SEC also asked Apple to disclose its plans for reinvestment of foreign earnings.”

Last month, the SEC informed Apple that it had completed its review, typically suggesting it would not take any further action.