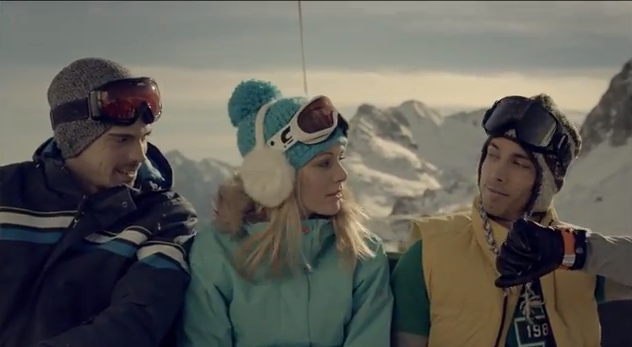 After a decent launch ad comparing the Samsung Galaxy Gear to gadgets seen in TV shows from the 80s, Samsung is back with another very weird ad, titled “Are You Geared Up?”

The 2:31 long ad — if you have patience to watch it in full — aims to show all of the great things the smart watch is able to do, but it does that in a very weird way: It shows a Galaxy Gear-equipped guy who is able to win the affection of a beautiful girl named Aimee by showing her the cool stuff his gear is capable of. (Video below)

I wanted to write that this is the worst Samsung ad I’ve seen this year, but I think the Samsung 840 EVO Series Solid State Drive ad beats it. At the very least, they both top the list of the worst ads seen in quite some time.

Which ads top your “Worst Ads I’ve Ever Seen” list?