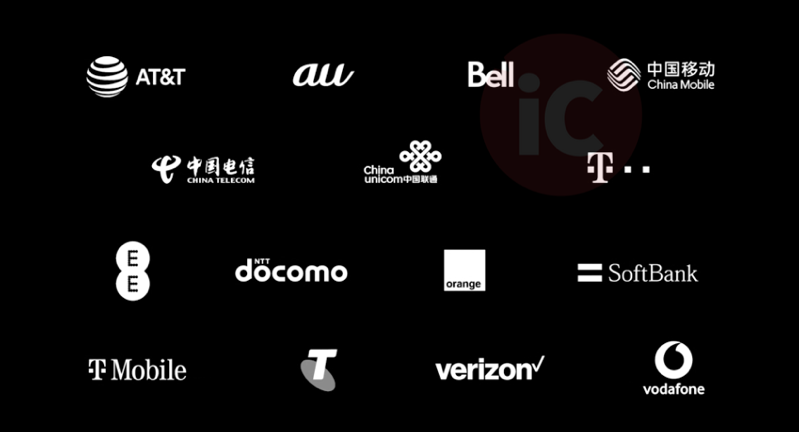 Apple today announced its new iPhone 12 at its special event, while on stage it mentioned Bell as a supported 5G carrier as part of a presentation slide. No mention of Telus or Rogers on stage, but we’ll find out soon enough once this event is over.

Update: iPhone in Canada has learned iPhone 12 and iPhone 12 Pro will support all 5G networks in Canada.

Update 2: Here’s an explanation why iPhone 12 on 5G networks is Canada isn’t a game changer yet, according to one analyst.